Connect Gujarat
#Beyond Just News
More
Home India Pakistan spy was on a mission to collect information on Army, busted... 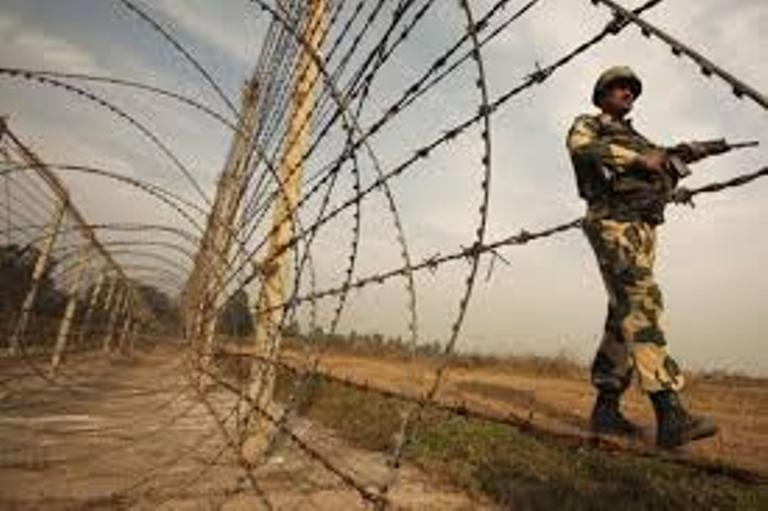 The security agencies have arrested a Pakistani spy from Barmer in Rajasthan. He had crossed the border near Barmer with the help of the Pakistani Army and was assigned to collect information on the activities of the Indian Army and the Border Security Force (BSF).

According to the reports, the Pakistani spy is identified as Kishore, is now being taken to Jaipur for  further interrogation. He had reportedly crossed the borders by crawling under the barricades. Later caught by the villagers and handed over to the security forces.

On being interrogated, Kishore told the security agencies that he was sent to India by his uncle to gather information and have watch  on the activities of the BSF and the Indian Army and keep reporting their movements.

He was transported by train to Khokhrapar town in Pakistan. From Khokhraparand he was helped by  Pakistani Army crossing the border Kishor said during interrogation with the officials.

He was questioned for three days but is now being sent to Jaipur for further interrogation since he kept changing his statements.

Kishore was sent in green clothes so that his movements would not be detected in the forests by the security forces.

Earlier in September, two Pakistani nationals, who were caught while trying to enter Kashmir, revealed in their interrogation that more than 50 Lashkar-e-Taiba (LeT) terrorists have been waiting to enter India.

The Pakistan army and ISI have activated more than a dozen launching pads across the Line of Control (LoC) confirmed by the sources.