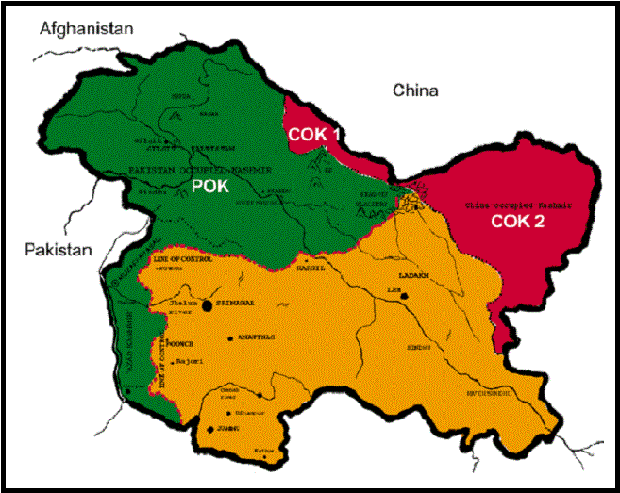 Pakistan has set up a control room in Pak-occupied-Kashmir to spread fake promotions on the current situation occurring  in Jammu and Kashmir through social media, sources in the Ministry of Home Affairs said.

According to the sources, Pakistani officers are shooting videos of wearing Indian Army uniform in a violent way to circulate them on social media. The entire operation is being carried out in the PoK, they said.

Amid controversy, claim and counter-claim between India and Pakistan, security agencies and cyber team are worried that Pakistan’s fake news factory, which they are using to provoke  emotion, cab ignite violence through social media platforms.

In the last few days, several such videos have been circulated from several Pak-based social media handles. As per reports, Pakistan’s lie factory is using PoK region to create a scene which will eventually look like it occurred in Jammu and Kashmir.

The home ministry discussed this emerging threat at the last high-level meeting, attended by the military intelligence, Information Bureau, Ministry of Electronics and Information Technology & Information and Broadcast ministry and MHA officials, a few days ago.

The MHA is in touch with Google and social media platform providers to check and ban such handles.