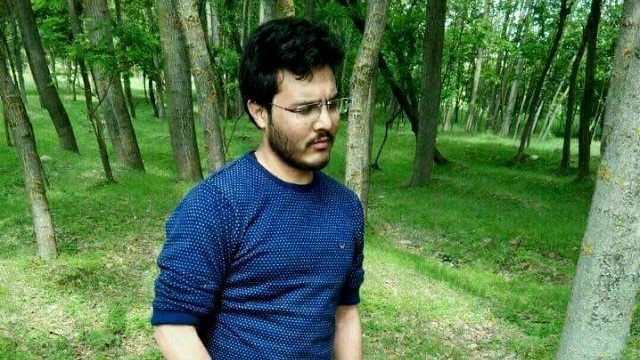 Pakistan was declared the helping hand county of terrorists but still it never accepted. Even Pakistan denies Syed Salahuddin as a terrorist declared by the United States. On the other hand Pakistan is now refusing to accept the body of  terrorist Abu Dujana died in the encounter with the security forces in Kashmir’s Pulwama on Tuesday.

After killing Lashkar-e-Taiba’s chief Abu Dujana at Jammu and Kashmir, India now prepared to encompass Pakistan on this issue and gave an application to the High Commission to hand over the body. However Pakistan refused to accept the body of Dujana and considers it a political issue.

The Pakistani High Commission argues that India is using diplomatic advantages. Sources from the Pakistani side says that earlier the last rites of Pakistani terrorists killed before was done by the security forces in India, but this time India is using this to create an issue.

Abu Dujana, who was killed in Pulwama, was a resident of Pakistan. The Jammu and Kashmir Police gathered all the information of Abu Dujana. After getting information of the family members, the body of the dujana was handed over to the Pakistan High Commission, but it refused to accept on behalf of the Pakistani Embassy.