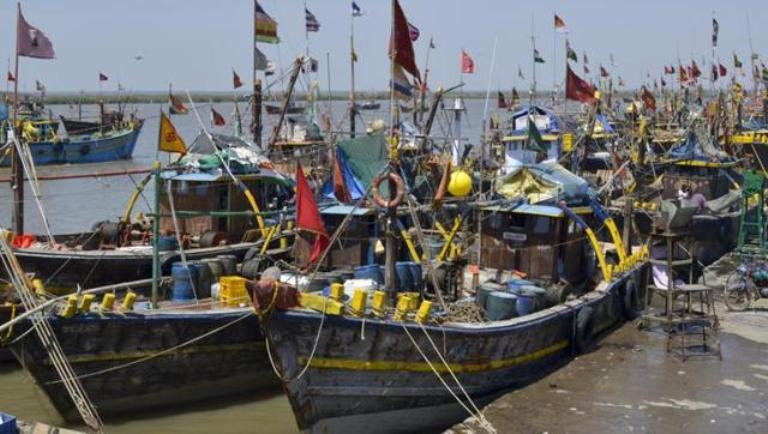 Sources said that the six Indian fishing trawlers were near the International Maritime Boundary Line (IMBL) when seized.

Porbandar Fishermen Association (PFA) president Bharat Modi said the boats abducted by PMSA personnel were registered with the port, and the PFA was gathering details of the fishermen aboard the trawlers to inform about the abduction to their family members.

On September 8, one boat with six Indian fishermen aboard was seized by the Pakistan marine agency off Jakhau coast in Kutch district. Those on board belong to the coastal town Mangrol in Junagadh district.

According to sources among fishermen associations, over 450 fishermen, mostly from Gujarat, are languishing in Pakistan. As many as 200 trawlers are also in the custody of the neighbouring country.