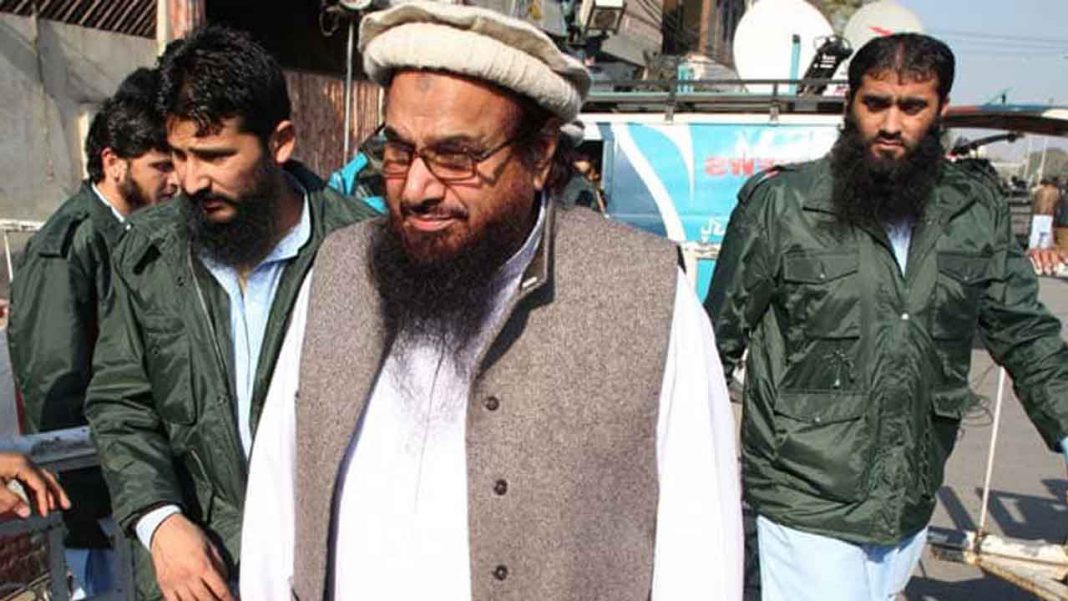 According to a report in Pakistan’s newspaper, authorities had registered cases under the Anti-Terrorism Act in Lahore, Gujranwala and Multan against leaders of banned outfits like the Jamaat ud Dawa (JuD), Lashkar-e-Taiba (LeT) and Falah-e-Insaniyat Foundation (FIF).

Leaders of these groups will be prosecuted in anti-terrorism courts, the report said.The arrests follow warnings issued by Paris-based Financial Action Task Force (FATF) that seeks to stem the flow of finances to terrorist networks. Pakistan is already on the FATF’s “grey list” and has been warned it could be put on its “black list” constraining Islamabad’s efforts to raise money for investments from the international market.

Saeed had been arrested in the past and set free many times, including after being detained in the aftermath of the November 2008 Mumbai attack.India considers Saeed the mastermind in the case and has been demanding his trial.

There was no immediate response from the Indian foreign ministry which has been seeking “verifiable” action from Pakistan on Saeed and other terrorist groups.