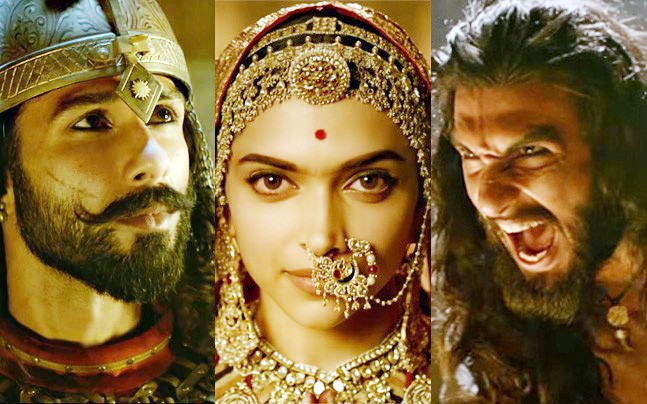 Filmmaker Sanjay Leela Bhansali’s historical drama “Padmavati”, which is mired in controversy, will not be released in Madhya Pradesh for “distorting facts”, Chief Minister Shivraj Singh Chouhan announced on Monday.

Chouhan said that a film which has “distorted facts” about Rajput queen Padmavati and shows or says anything to disrespect her, will not be released in Madhya Pradesh.

“The insult will not be tolerated,” Chouhan said, eliciting a rousing applause from the audience.

He said even if the movie is passed by the Censor Board for release in the country, it won’t make it to the screens in the state.

His comment followed a meeting he had with representatives of the Rajput community here on Monday morning.