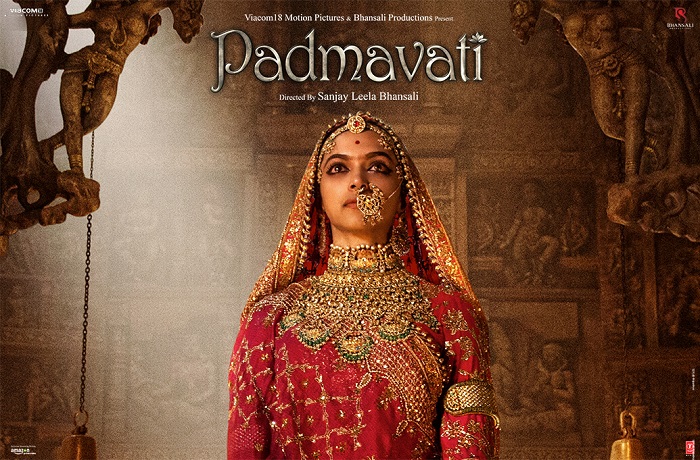 The release of Sanjay Leela Bhansali’s “Padmavati” has been “voluntarily” deferred, a company spokesperson of the film’s producer and distributor Viacom18 Motion Pictures said on Sunday.

The film, mired in controversy over conjectures that it “distorts history” regarding Rajput queen Padmavati, will not release on its scheduled date on December 1.

A new release date will be announced once the “requisite clearances” are in place, said the spokesperson in a statement.