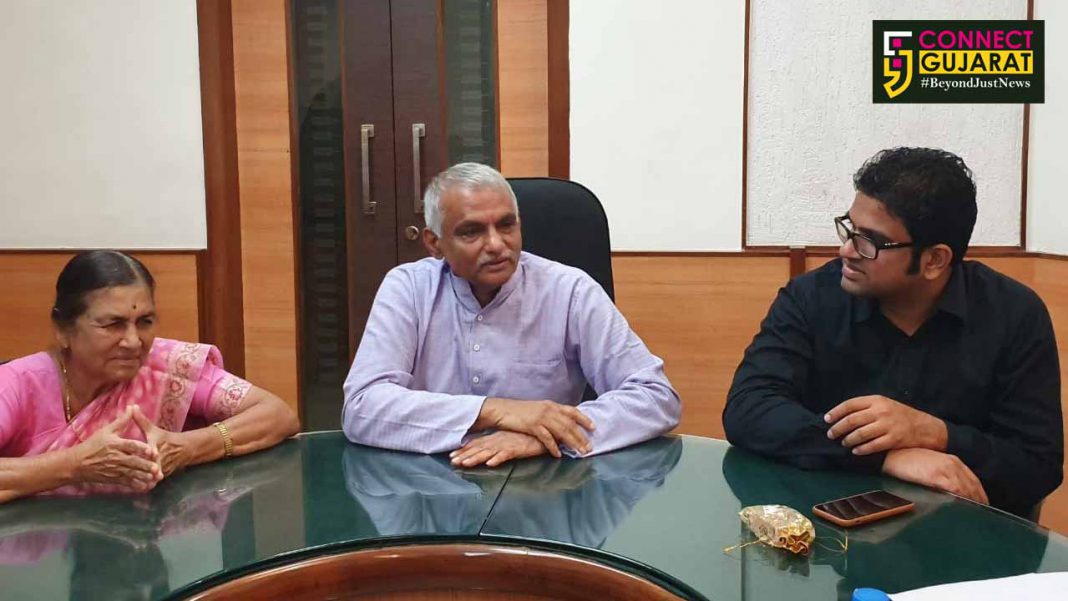 Padma Shri awardee Prakash Amte and his wife Dr. Mandakini Amte need no introduction as the doctor couple shows the world about the exact meaning of social service. Both of them are the guest speakers for PU TaIks, a platform which acts as the bridge between youth and success. The aim is to inspire the future doctors to engage themselves in the service of the needy ones like them. 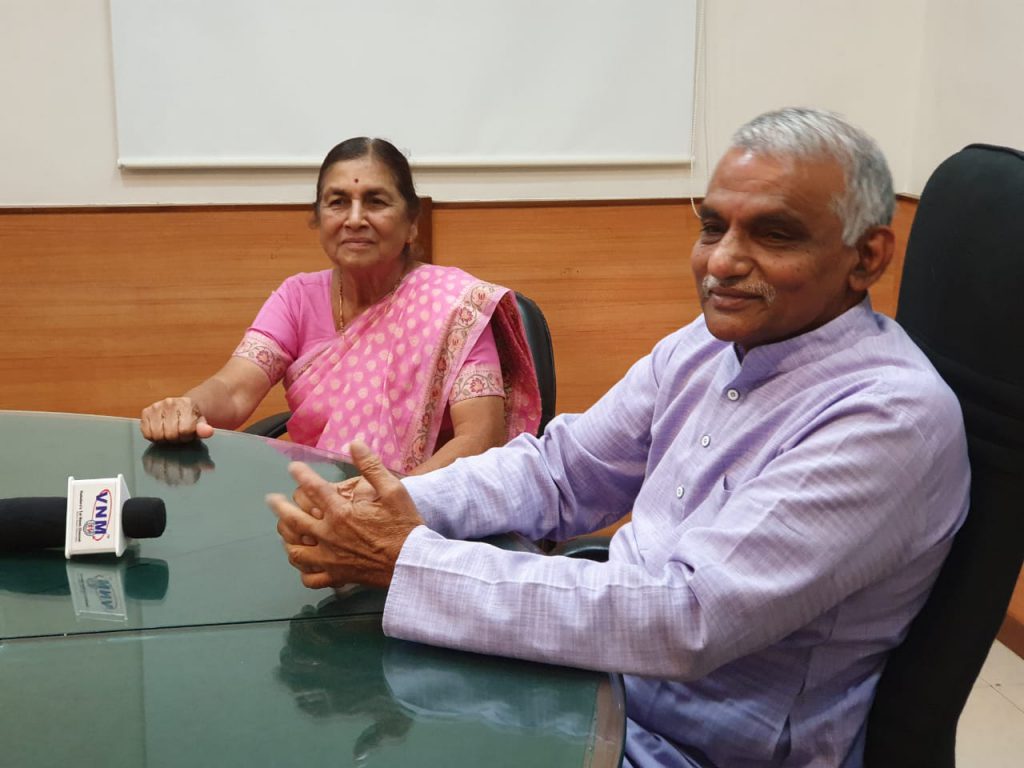 Since last four decades the couple through their compassion, love and altruism helped the marginalised community of Madia Gond and established a Lok Biradari Prakalp. With their continuos effort they managed to open school for them and that changed the lives of the tribal people.

“Our aim is to provide medical facilities to the tribal people which they lack. The initial phase was so frustrating as the area was total isolated and we are not getting any patients. Most of them are believing in sacrifice sometimes human to cure themselves and also the language barriers. But slowly we managed to convince them and getting the patients to our hospital. Now after so many years a full fledge hospital is running there attending nearly 45000 patients in the 150 km radius,” said Prakash Amte.

The Amte couple not only improve the medical conditions of the tribal people but improve their lives with the help of education. “Education is very important in changing lives and with such noble aim we convince them to send their children to the school and now we have has over 600 students, residents and day scholars.  Further we open two more schools to educate the kids and make them responsible citizens in life,” said Amte.

Dr. Mandakini Amte always give the support since the first day of their marriage. “Initially after moves to such a isolated place was tough for me but after saw the situation of the tribal people we decided to help them improve their lives. There was opposition from the family regarding my marriage but later they also convinced and we get married. I already decide to serve them and now after so many years it’s a satisfaction for us that we help the tribals and now our children serve them,” said Dr. Mandakini.

In a world where the people are struck with the madness of avaricious motives, the physician couple bestowed the nation by being healers of mankind. Son of baba Amte, Prakash Amte is a general surgeon by profession and his wife is an anaesthesiologist. Prakash Amte recollected, ”We started working in Bhamragarh 40 years ago. We moved here right after our marriage. During the first few months, we had second thoughts on coming here, because the tribal people were running away from us, and we couldn’t even communicate. But we were determined, we started learning their language from the officials and eventually connected with them.”

More than five hundred students and teachers attended the event, who were highly motivated by the prodigious work of the Amte couple. Mandakini Amte added to the problems faced by them, ”The tribals didn’t trust us initially. To merge with them, we slowly started adapting to them as well as Bhamragarh. They stopped their blind faiths and started consulting us for medical issues. We slowly taught them farming and also established a school which has six hundred students enrolled now.”

Towards the end of the event, many views were shared through an interactive session with students. The couple generously answered the curious students of Parul University and ignited their minds.