Home > India > Our salary is less than our securities: Naresh Agrawal
India

Our salary is less than our securities: Naresh Agrawal 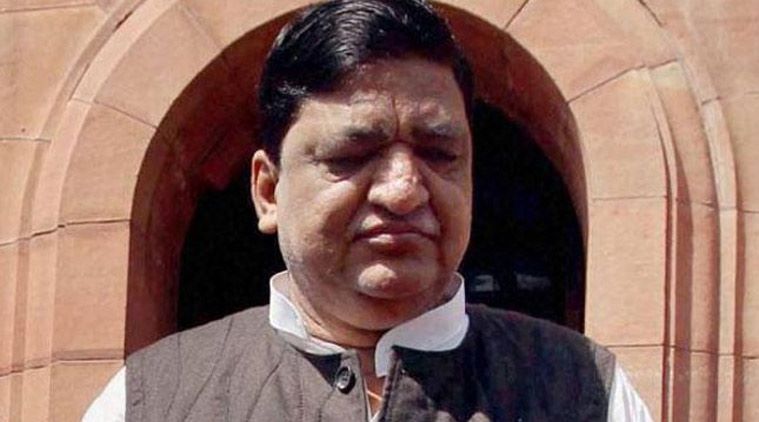 The issue of increasing the MP's salary for a long time has raised again in the Rajya Shabha. Samajwadi Party leader Naresh Agrawal and Congress leader Anand Sharma raised in the Rajya Sabha on Wednesday.

Naresh Agarwal said that salaries of MP's should increase, our salary is less than our securities. It has been demanding for a long time.

Significantly, last year, about 800 MPs of Parliament had been demanding to double his salaries. MPs now get salaries up to Rs 50,000 and all other amenities besides this. Although many MPs also opposed it.