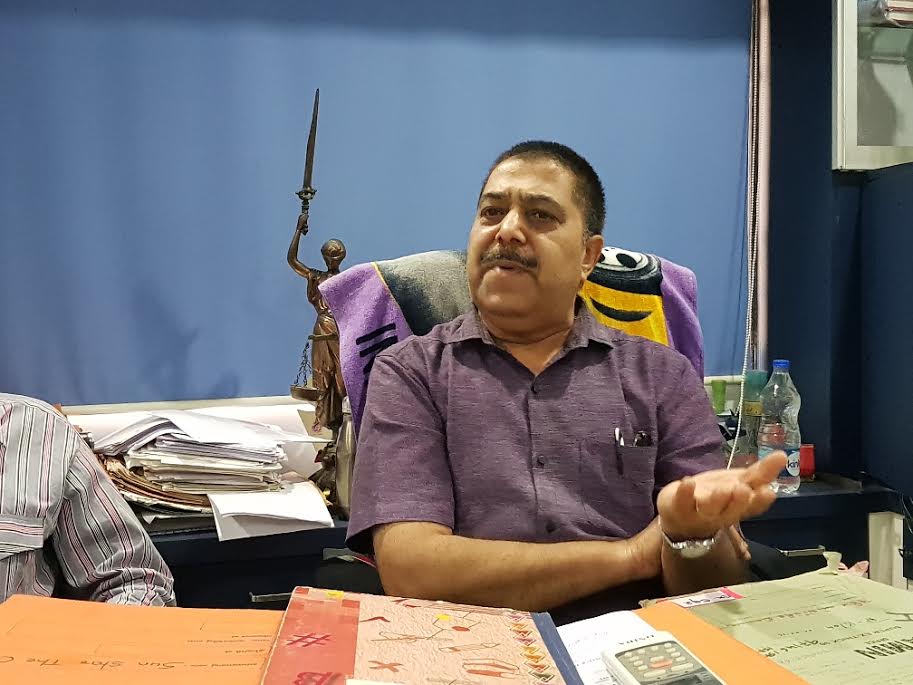 District Consumer Forum ordered a Orthopedic surgeon of Vadodara to pay 1,06919 with interest in a case of medical negligence 10 years ago. The doctor operated on his wrong joint which made the complainant suffered for months. The forum has ordered to pay the amount in 60 days to the complainant.

As per the details Ismail Delawala is suffering from pain in left leg due to stretch in one of his nerve. He went to Muslim medical center in Paniate area of Vadodara city where a visiting surgeon Dr. Kaushal Parikh checked him. He prescribed some medicines to him but with no effect he suggested for operation to him. “The doctor suggest me to came to his clinic at Jubilee Baug area as here the hospital have no equipments for him. However I requested him to operate him in the Muslim hospital as his daughter is working there and he gets 50% concession there. But the doctor insists and I went to his clinic and there after MRI and X-Ray he said that my L/4 and L/5 of the Spine has to be operated,” said Ismail.

However in the extreme case of negligence the Ortopedic Surgeon Dr. Kaushal Parikh operated on L/3 and L/4 but don’t touch the damaged one L/5. After the operation Ismail condition don’t improved and he consulted another doctor who suggests him for another operation. Ismail was then operated in another hospital and after that his problem vanished.

“The negligence makes my life more painful as even after the operation by Dr. Kaushal Parikh the pain in my left leg and the Spine was still there. It was when I consult the other doctor I came to know about the negligence as he operated on the wrong part of my Spine instead of the damaged one. I had to suffer a lot and I don’t want that the doctor walks away simply,” said Ismail. Ismail then contacted P.V. Murjhani from Jagrut Nagrik and gives a complaint in the Consumer court. After the hearing the court directed the doctor to pay the compensation to the complainant.

“After the complaint in the Consumer court the doctor didn’t replied anything and just informed about the New India Insurance Policy he carries. After the arguments the court ordered Dr. Kaushal Parikh to pay compensation of 1,06916 with 9% ineterst from 18th December 2007. He also ordered to pay 50,000 as mental harassment and 10,000 for others. After the order Dr. Parikh approached State Consumer Forum in Ahmedabad but his appeal was dismissed in admission stage. The consumer court directed him to pay the compensation till 17th June 2017,” said P.V. Murjhani Managing Trustee Jagrut Nagrik.