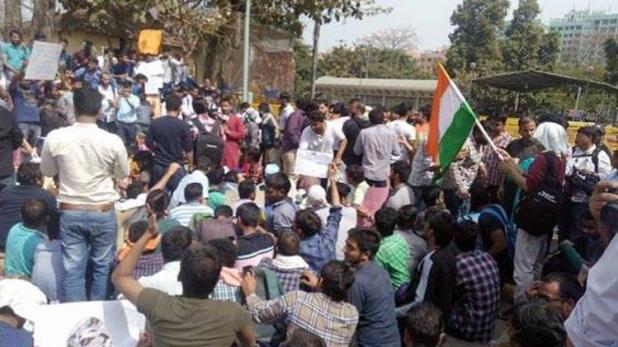 The Staff Selection Commission (SSC) paper leak case has reached the doorstep of the country's largest court. PIL has been filed to investigate the scandal. The Supreme Court will hear the petition on March 12. The Central Government's DOPT Ministry has ordered the CBI inquiry into the matter.

Congress leader Shashi Tharoor tweeted on the issue saying that I spoke to Union Minister Jitendra Singh on this issue today. He has ordered the CBI inquiry into the matter.

What is the case ?

The examination of CGL 2017 Tier 2 examination was conducted by SSC. At the same time, students have alleged that the question papers and Answers had been leaked before the examination, After which the students are demanding a CBI probe into the problem of large-scale disruption in the SSC examination by accusing the paper leak.