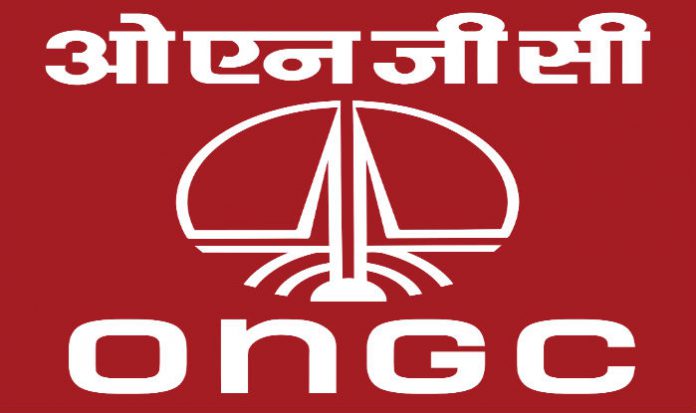 The central government-run oil and gas explorer ONGC’s decision to invest $11.5 billion in Andhra Pradesh, at a time when gas prices in India are falling, may put its cash flow under pressure, US rating agency Moody’s said on Monday.

Noting that Oil and Natural Gas Corporation Ltd expects to start this investment in the Krishna-Godavari (KG) basin blocks in fiscal 2018 and finish by fiscal 2021, a Moody’s Investor Service report said: “The huge capital outlay will be credit negative for ONGC and lead to an upfront increase in leverage.”

“At the same time, the development of oil and gas assets has a long gestation period before contributing meaningfully to earnings and cash flows. During the initial development period, ONGC’s borrowings will remain elevated for its Baa1 rating category.”

In January, ONGC signed a Memorandum of Understanding with the Andhra Pradesh government to invest $5.07 billion in bringing to production 10 oil and gas discoveries in the Bay of Bengal block KG-DWN-98/2.

“We do not expect any incremental cash flows during this period,” said its report titled ‘ONGC’s planned $11.5 billion investment in Andhra Pradesh is credit negative’.

“ONGC will have no room to take on more debt. Any increase in shareholder payments or weak operating performance would exert downward pressure on its ratings,” wrote the report’s joint authors Sweta Patodia and Vikas Halan.

“ONGC’s investment comes at a time when gas prices in India are falling because of government caps on selling prices,” Moody’s noted.

Prices of domestically produced natural gas were revised down from October 1, 2016, to $2.5 per million British thermal unit (mbtu) on gross calorific value (GCV) basis, from the earlier $3.06 mbtu. The revised prices are effective till March 31, 2017.

For natural gas produced from difficult deep water and ultra-deep water areas, prices are capped at $5.3 mbtu, which is among the lowest in Asia, the report said.

“Even if ONGC’s entire incremental production from the Andhra Pradesh investment were eligible for the higher gas price, that price would still be materially lower than prices in Asia,” it added.