Home > India > ONGC denies reports of chemical leak in Navi Mumbai, says it was a smell of Hydrocarbon
India

ONGC denies reports of chemical leak in Navi Mumbai, says it was a smell of Hydrocarbon 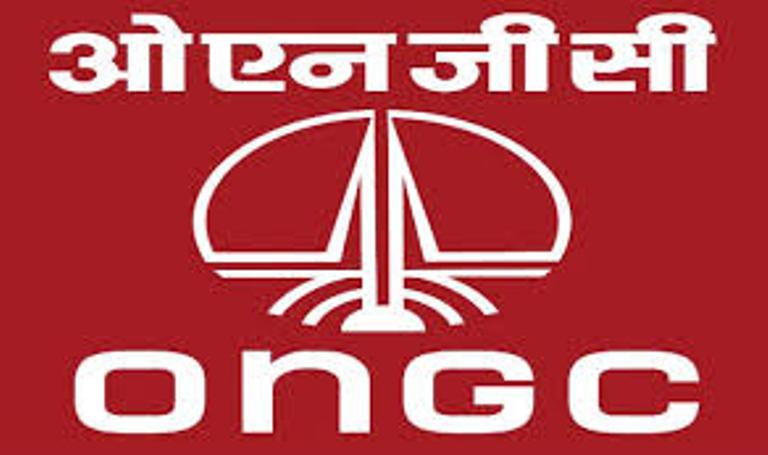 The Oil and Natural Gas Corporation (ONGC) on Wednesday clarified that there had been no leak at its plant in Uran, Navi Mumbai. The clarification came after reports emerged that a chemical leak had taken place at the plant.

In a tweet, however, the ONGC said, “At Uran plant smell of hydrocarbon was felt early morning which was spread due to constant rain. There is no leakage. All precautionary measures in place.The plant is running normal. There is nothing to panic.”

In a later tweet, it said that senior officers of the plant were at the site and interaction with the local villagers and administration is on to dispel the panic caused by hydrocarbon smell in the vicinity.

On September 3, four people were killed following a massive blaze in the same plant.