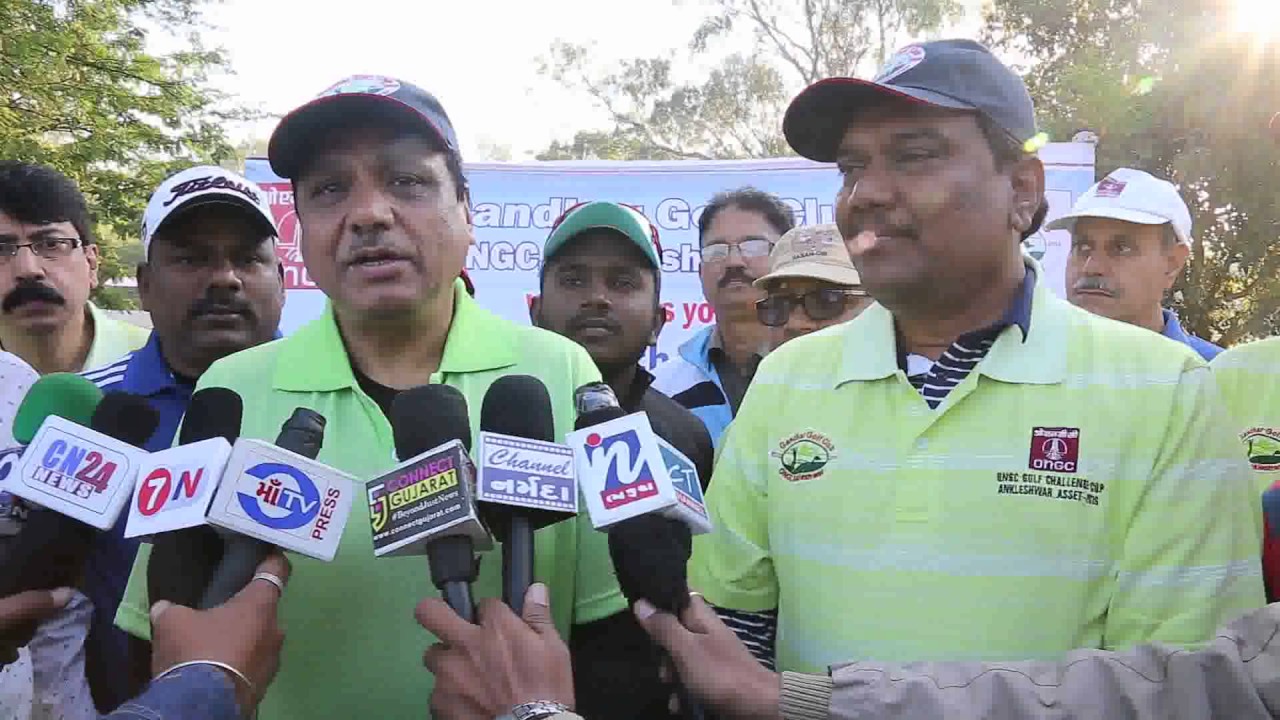 In his inaugural speech, Mahavar highlighted the contribution of ONGC for the energy security of ONGC. In an interaction with Connect Gujarat he told that ONGC has been engaged in the most challenging and arduous duty and its employees are also very much committed for achieving the goal of ONGC. Besides its main activities, ONGC has also been doing various other activities under Corporate Social Responsibility as a responsible corporate citizen.

ONGC has also been giving equal opportunity to local youths / players to take part in various games being organized by ONGC from time to time including the present one, and thus ONGC has been organizing various sports activities to promote and nurture local talents of local youths.

ED-Asset Manager of Ankleshwar Asset DMR Sekhar highlighted that ONGC has been actively busy in securing the energy need of the country and putting its Herculean efforts and bringing laurel to country and also contributing heavily for the exchequer of Govt. of India.

Under Corporate social responsibility initiative, ONGC as a responsible social citizen has been doing various jobs / activities for the poor / down-trodden people residing in and around the oil field areas and also extending the hand of help to the differently abled people.

ONGC is doing its best for the country and surroundings of its oil field areas. Presently ONGC has been focusing on “Swachh Bharat Abhiyan”, “Swasth Bharat Abhiyan” on a large scale besides as elaborated above.