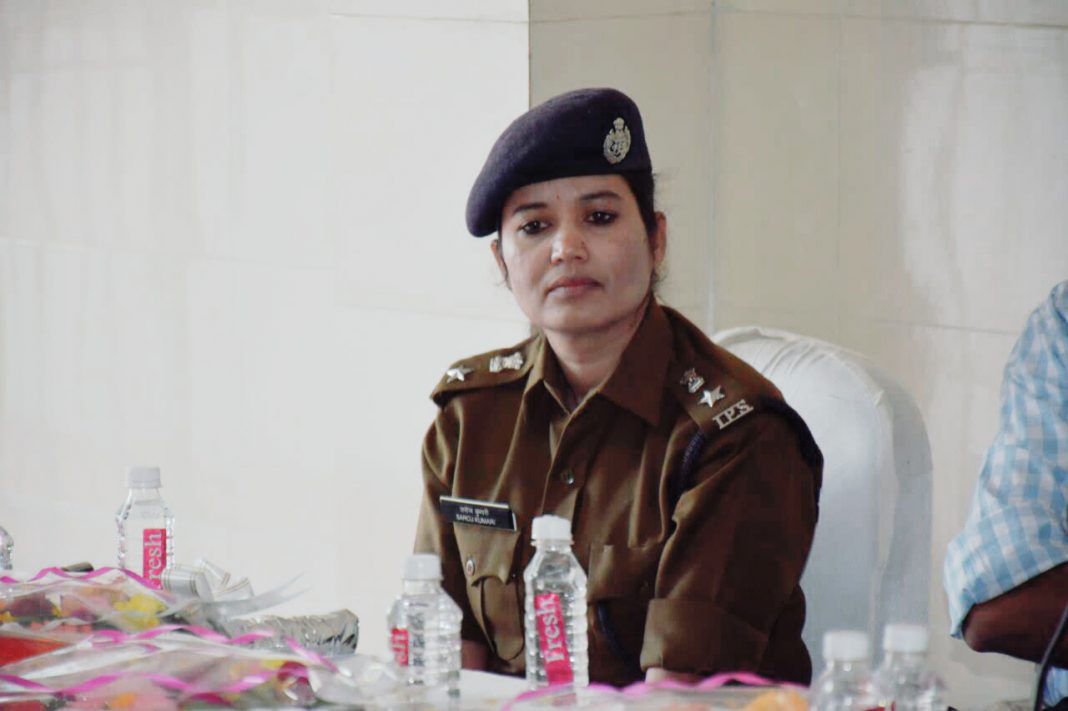 The Sabarimala row once again start the debate about judging the women from her menstraul age to enter inside the temple. After films and social media war on same topic the matter is still considered as taboo in the society and females still fight to put their point.

Between all these talks and debate the motivator from Baroda DCP Saroj Kumari once again set an example before others with her views on women menstruation. She said one need a fresh mind to enter inside the temple barring all the purity and impurity of the body. She also follows the same routine and visit temple during her menstruation.

“The topic is still a taboo in our society and we need strong ladies like my mother to change the mentality. I raised in a progressive thinking enviornment where we never felt like left behind on anything. Although we are not financially sound but my mother always believe in positive thinking and raised us in the same environment. Being a woman i also goes through menstruation but never cut myself from others as its like a shameful thing. I also visit temple during my periods as i feel all we need a pure mind to worship god not the condition of body. My mother also visit temples in her time and never stopped us from anything during menstruation cycle,” said Saroj Kumari.

Saroj Kumari set an example before others during the Vadodara Marathon earlier this year when she completed the 21km run during her menstruation.  Once again she raise the topic which is still holding the women to comes out from the shackles.

“I use to walk 12 kilometers daily to reach the school and back home to help my parents in household work and in the field. During the periods I use clothes as no sanitary napkins were avaliable then and still manage every physical activity without any holiday. The thinking of being indoors during periods is a mental block which can ne removed by a pure positive mind,” said Saroj Kumari.

Saroj Kumari is always leading from the front when it comes to aware the society and people around her. The fight starting from childhood is still on and she never back out from such challenge.

“In 1989 my brother and his friend formed Navyuvak Mandal inside our village and being one of the supporter we decide not to take dowry and not going for Mrityubhoj (Feast after death) anywhere. I was six years old then and we took the signatures of our parents first on the paper. For next eight years till I reached 14 we were not invited to any function in the village but we stuck to our decision and finally able to change the mind of the people. Now no one give Mrityubhoj inside our village and that shows a sincere effort is needed for a change,” said Saroj Kumari.

Saroj Kumari is spreading the message of women health effectively by leading from the front and wish to reach the ladies still using clothes during menstruation. “Entering the temple needs a pure mind but one of the important issue still need to address is reaching out to the ladies still not aware about sanitary napkins. There is a big population of women specially in the rural areas still compromise with their health and using clothes during menstruation. The biggest challenge is to reach them and aware about their personal hygiene,” added Kumari.