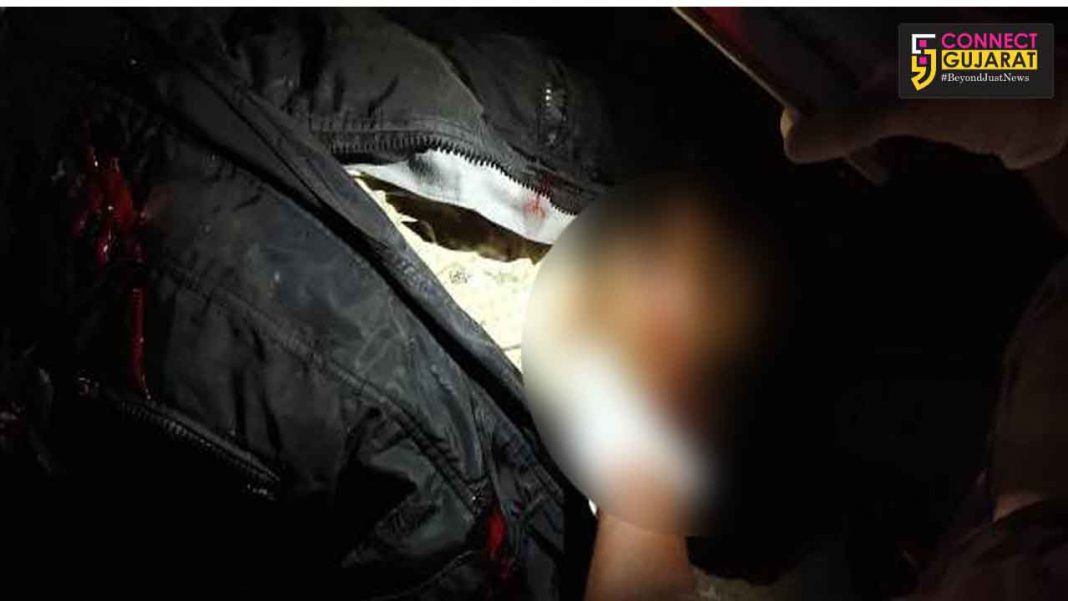 In less then a day one more youth died on the same Fatehgunj bridge in Vadodara after his bike met with an accident. His body was found around 500mtr away from the bike reportedly said to be hit by some unknown vehicle.

Early morning on Sunday two youth died on the same bridge after their Bullet slipped on the bridge. Now in less then a day one more youth died there after his bike reportedly met with an accident. He hit the road hard after the accident and received fatal injuries. People passing from there also stopped there and called the Fatehgunj police.

The youth was identified as Mitul Patel from Khadki Patel Faliyu in Virod village and said to be hit the divider on Fatehgunj bridge and died. His body was sent to postmortem by the police.