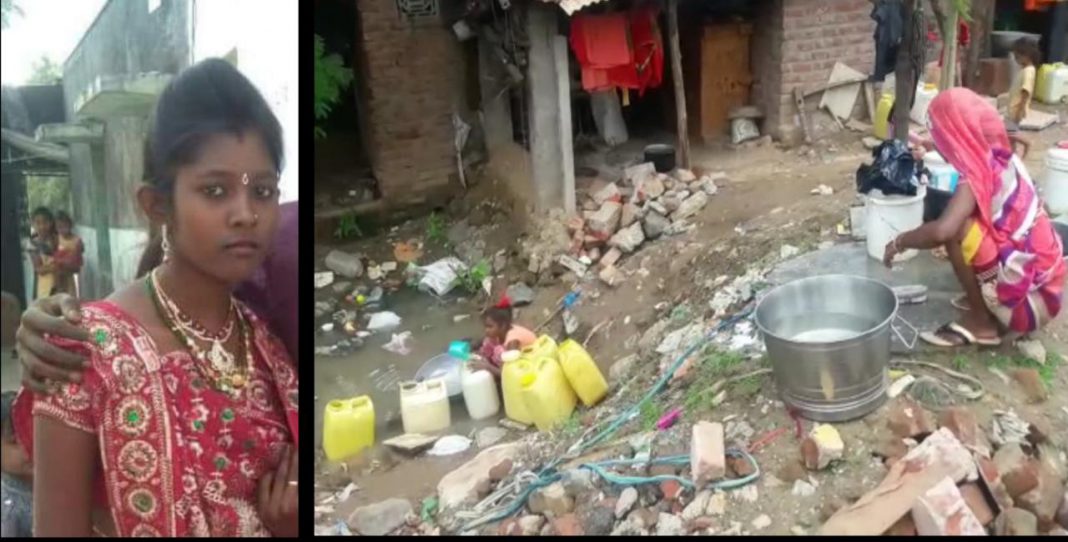 One more death reported in Vadodara city due to Cholera which took the toll to four. In the past many days the city area saw spreading the disease due to polluted drinking water and the administration is taking to steps to tackle the issue.

Navapura area in the city witness the cases of Cholera and the number is rising with every passing day. Till date three deaths were reported which make the administration visit the prone areas and take precautionary steps.

However the disease spread to other areas and on Sunday a married woman died in Warasiya area which take the toll to four. The woman lives in Hirashakti Mohalla near old RTO died due to Cholera.

The monsoon is yet to arrive fully in Vadodara and the rising cases of cholera gives a challenge to the health department and local administration.