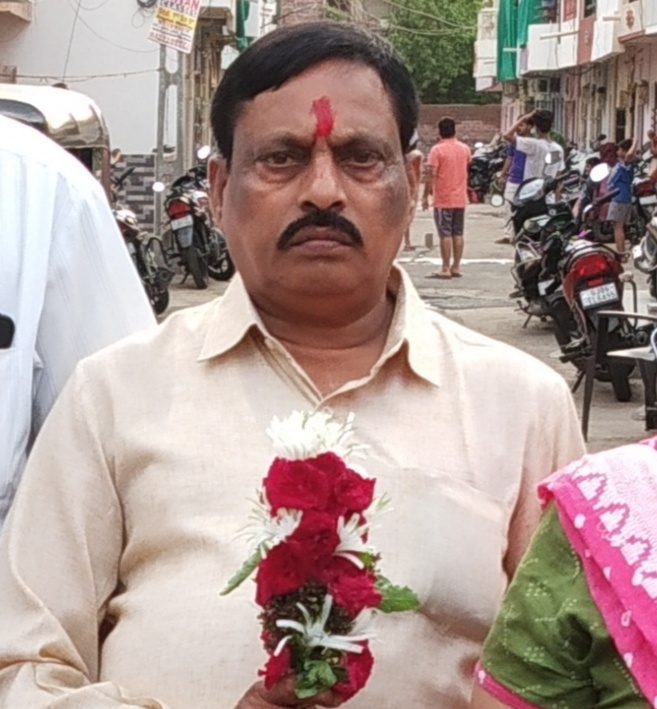 One more Amarnath pilgrim from Vadodara died in four days after Ankit Choksi who died after the darshan of holy cave. Rasikbhai Patel from Tarsali area died due to heart attack and his body will arrive in the city by air.

As per details Rasikbhai reached the holy cave for darshan on Tuesday and complained of chest pain while returning back from there. He was immediately attended by the medical team but died during treatment. His body was airlifted in a helicopter and brought to Jammu  and from there it will be taken to Vadodara for last rites.

As told by his son Kartik, his father left for Amarnath yatra on 30 June in a travels bus along with his mother and seven members of the society. They went for the first time for the yatra. On Tuesday they visit the holy cave for darshan and while returning back Rasikbhai Patel complained of chest pain. He was immediately attended by the doctor and get treatment. He later died after the chest pain again.