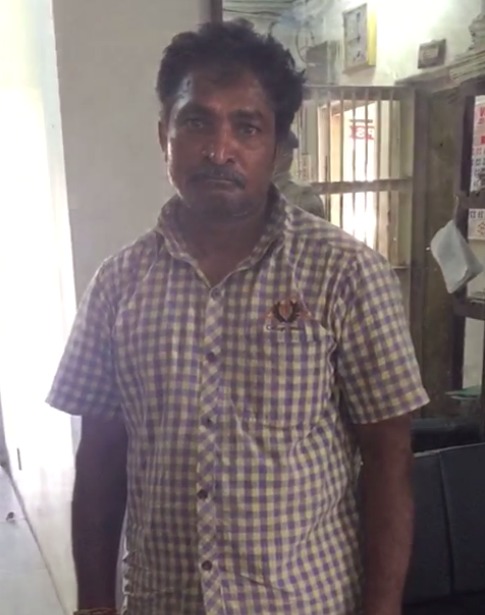 A fight between two drivers took ugly turn on Monday night after one of them attacked the other with knife and killed him. The incident shocked the people of Ranoli area and the police arrested the accused and further investigating in the matter.

The drivers start fighting late night on Monday on a petty reason for driving the truck in front of the GACL company at Ranoli. Originally from South India Kannam Krishnaraj and Selvam Palnisami work for Tirupati Transport company in Vadodara. Both of them are about to go to IPCL for collecting the consignment when they start fighting.

Both of them started fighting on petty issue of driving and irked Kannam Krishnaraj attacked Selvam Palnisami with a knife. The brutal attack proved fatal for Selvam and he died on the spot. The matter shocked everyone as both of them fight on such a simple reason of driving. Police reached the spot and arrested the accused and further investigating.