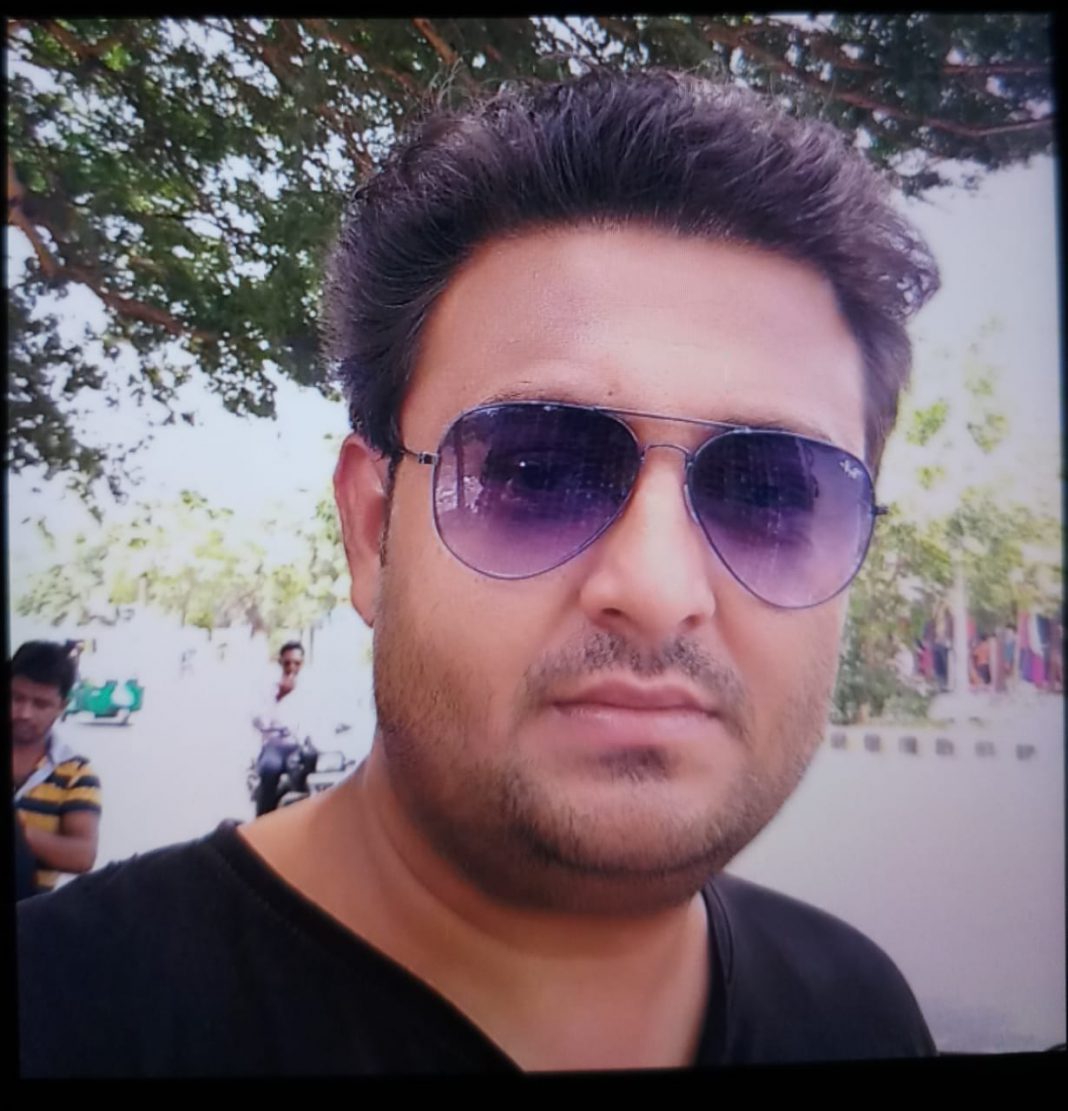 In a fight between two cousin brothers the younger one killed the elder brother in Bakrawadi area of Vadodara city. The incident happened Monday night where the two fight for some reason and in a fit of rage the younger brother attacked the elder one with a pipe and killed him.

As per the details Arjun Parmar 30 lives near Shree Krishna temple in Bakrawadi area had a fight with his cousin brother Chandu Parmar lives opposite side of his house. Arjun reached home around 10 in the night on his bike and as soon as he parked Chirag rushed to him and starts fighting with him.

Arjun tried to calm down Chirag as be was abusing him. Soon the fight became intense and their sister intervened between them and tried to control the situation but both continue the fight.

Soon Chirag in a fit of rage picked up the iron pipe and hit with force on the head of Arjun sitting on his bike and fled from the spot. Arjun fell from the bike and locals and family members rushed to the spot after his sister shouted for help. They rushed Arjun to SSG where doctors declared him dead.

The incident shocked the area as Arjun was living alone there after the death of his parents and work for his living. After the incident his sister registered the complaint in Navapura police station against Chirag for hitting Arjun with the pipe and killed him. Police starts their investigation to man the accused and to know the exact reason of the brutal attack.