Connect Gujarat
#Beyond Just News
More
Home Gujarat One injured after the ceiling of the kitchen went crashing down in... 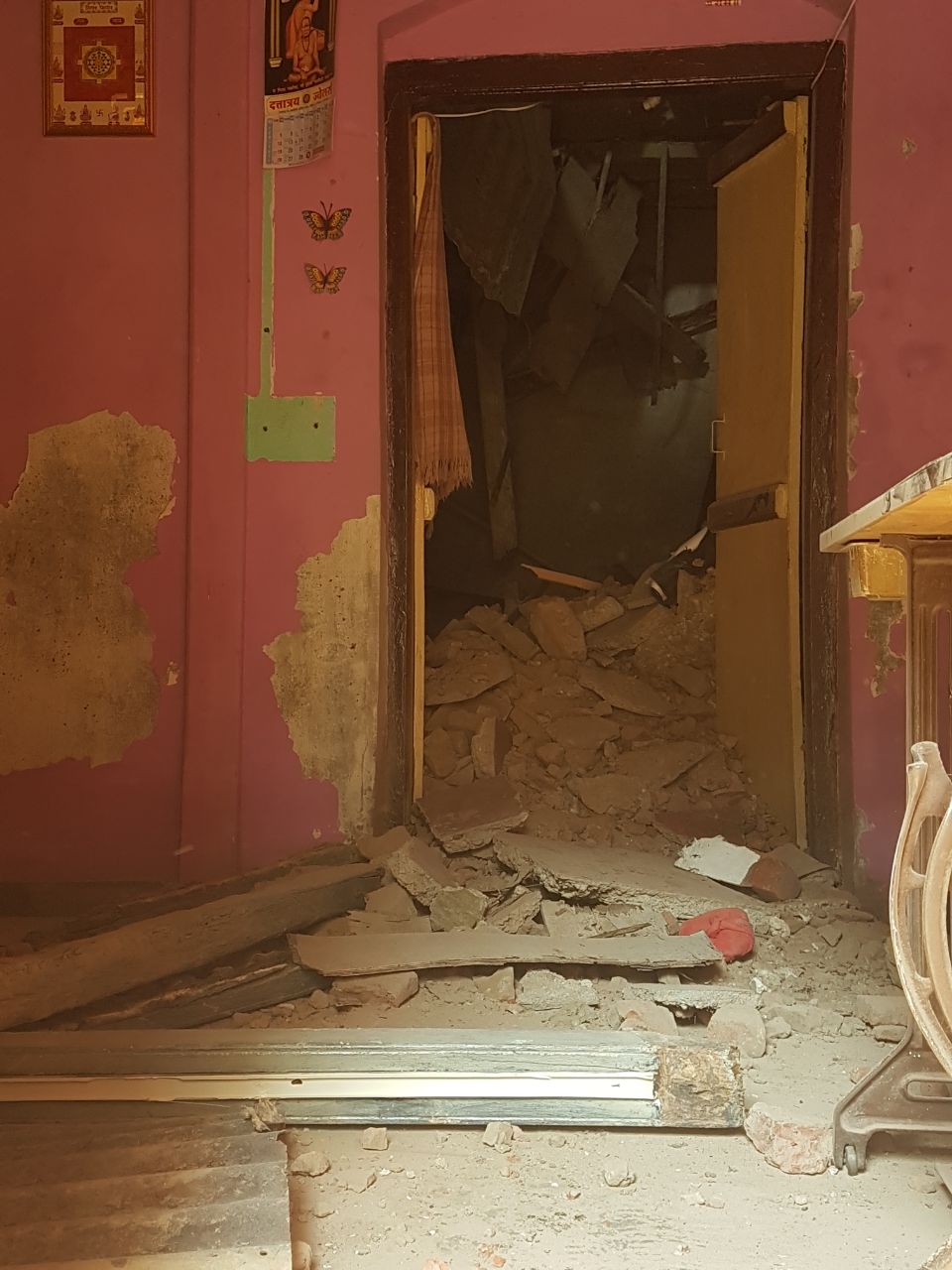 A person got injured after the ceiling of the kitchen and the first room went crashing down in Shankar Tekri area of Vadodara. Fire brigade reached the spot and rescued the injured from inside the debris and send him the nearby medical facility. 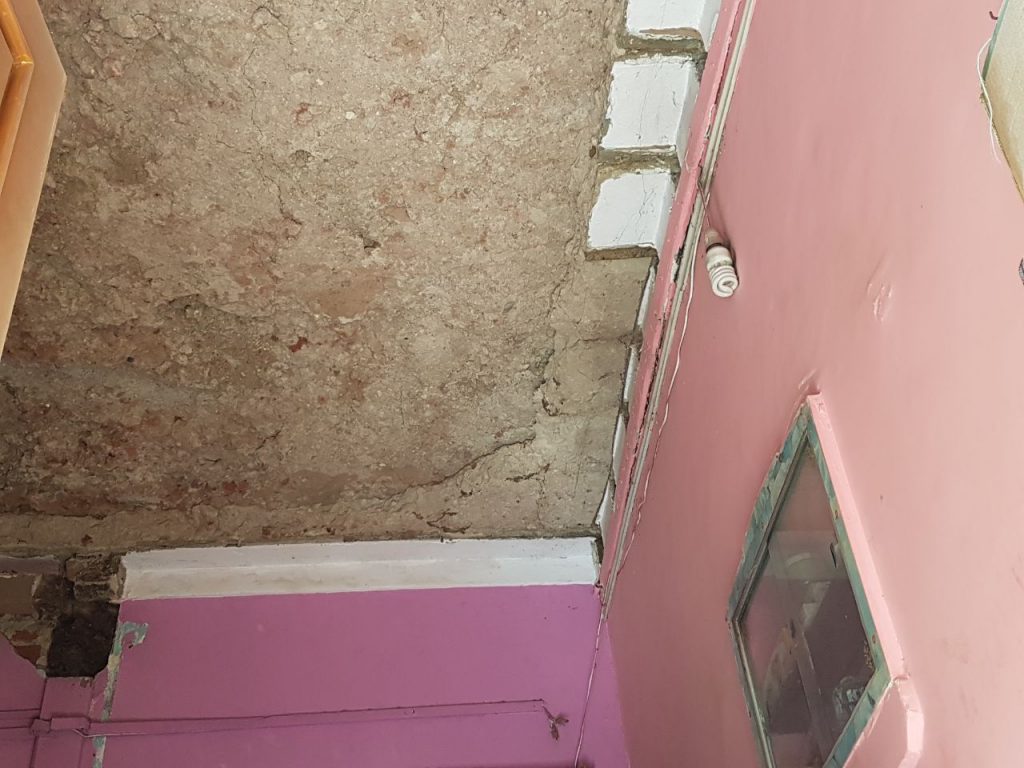 Dhananjay Patil 52 is living in the two floor house along with his wife and two children Krunal and Kritika inside the Shankar Tekri area in Dandiya Bazaar. Dhananjay is working in security department of a private company.

As per the local residents Dhananjay Patil was sleeping inside his house after coming back from his night shift. His wife was out for some work and both the children are away for their college. Sometime in the afternoon the ceiling of the kitchen and some part of the living came crashing down injuring Patil sleeping inside. 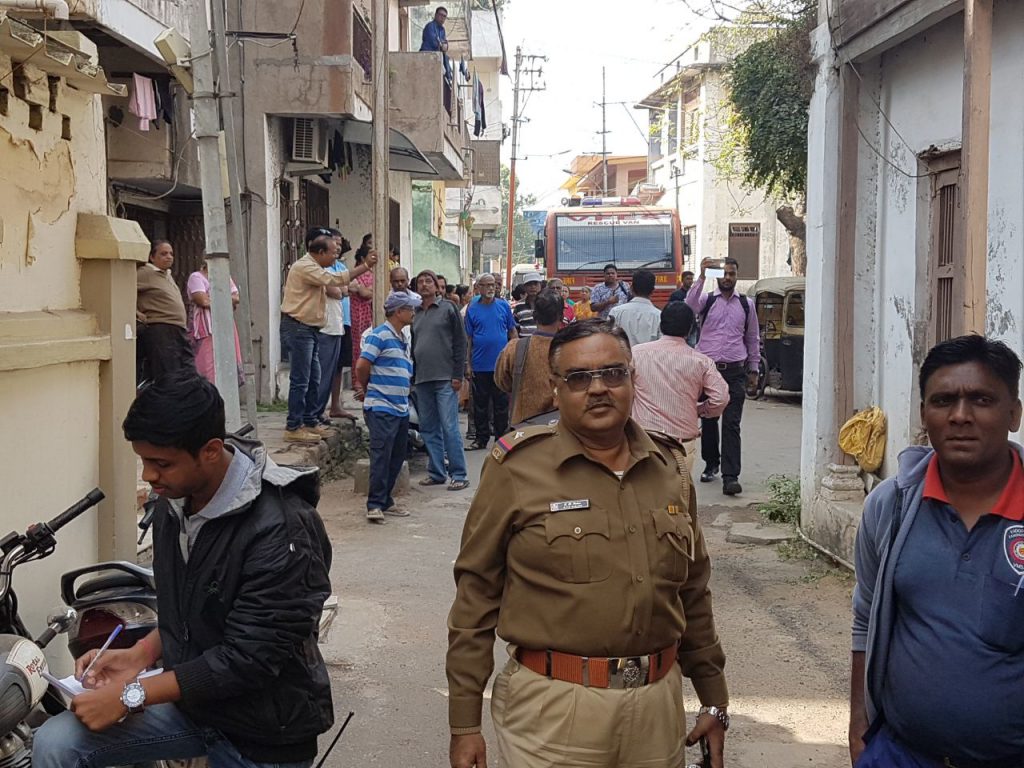 The residents comes outside of their houses after heard the big thud sound and shouted for help. Meanwhile they also informed the fire brigade who reached the spot and rescued Dhananjay Patil and rushed him to the SSG hospital for treatment. 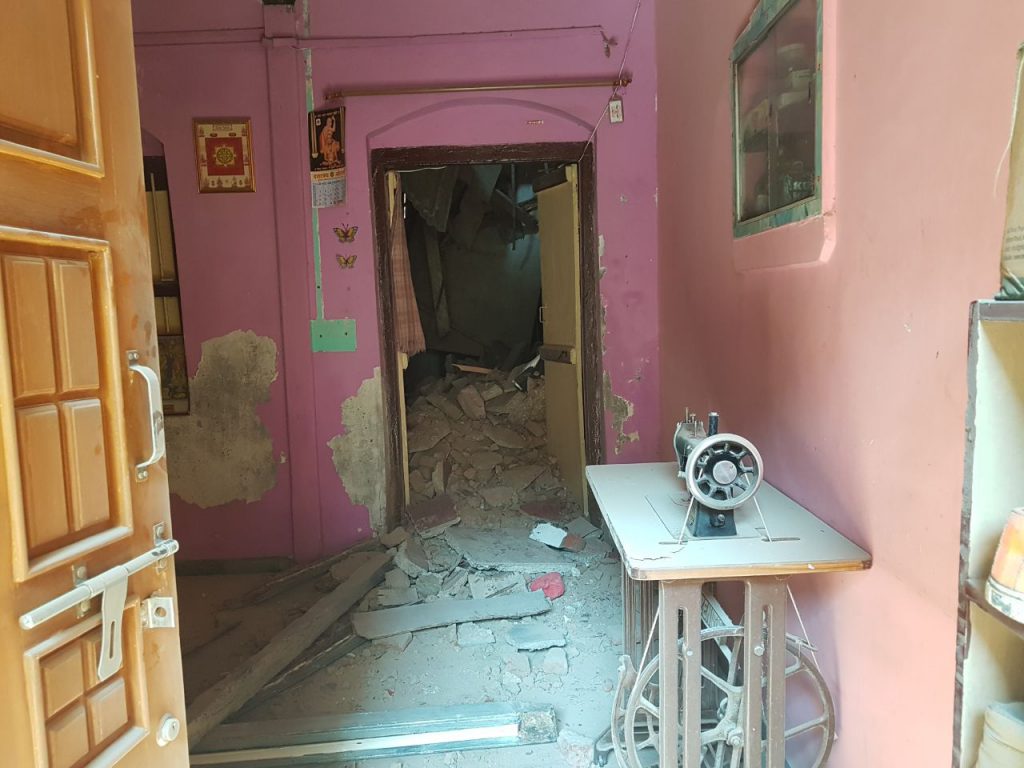 It was also known that around 7 to 8 months ago the parafit of the same house came crashing down and Dhananjay Patil got injured on his head. Police also reached the spot for further investigation.