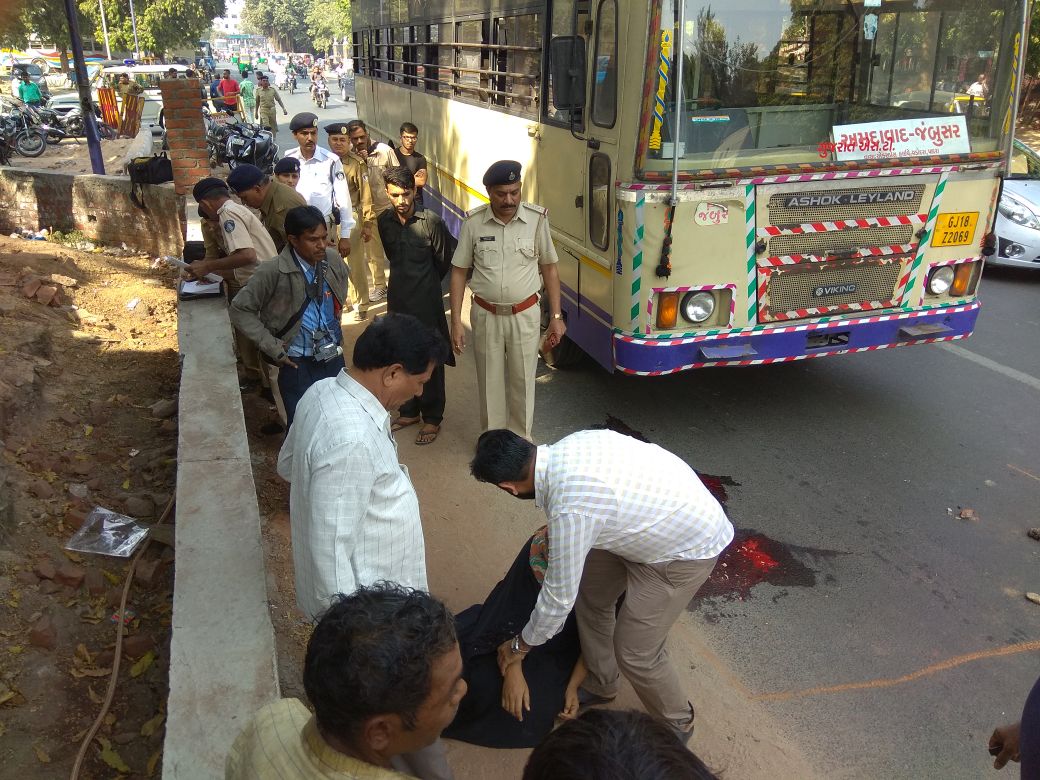 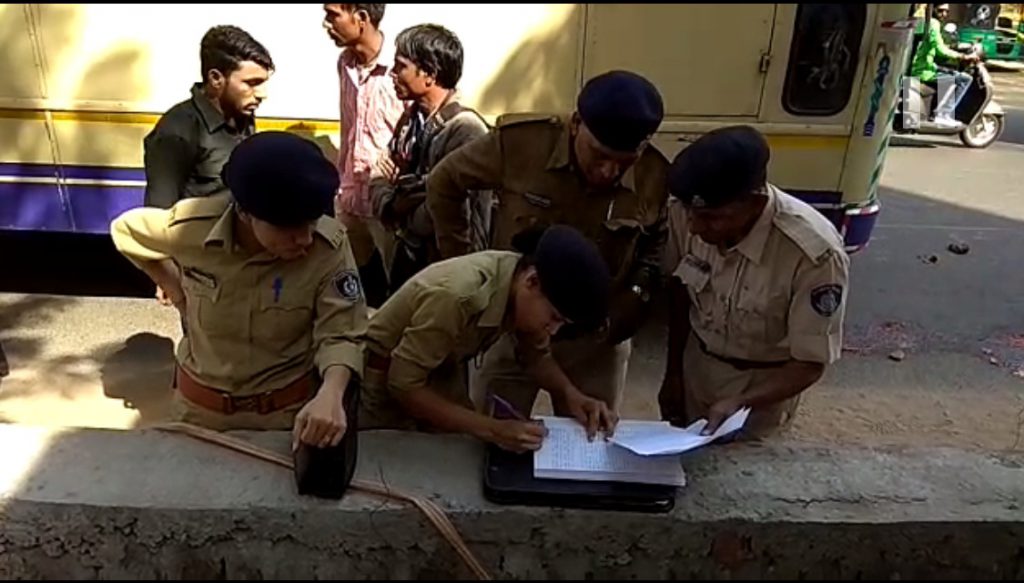 Originally hails from Bodeli and presently living in Tandalja area of Vadodara city Barkat Ali Khatri 67 went out along with his family to celebrate Eid on Saturday. Later he came to Sayajigunj for some work and while he was taking a turn near Kalaghoda circle the ST bus coming from Jambusar towards Ahmedabad knocked him. He died on the spot and people gathered at the spot which disrupted the traffic for some time.

Sayajigunj police reached the spot and arrested the bus driver Mahesh Vankar. The family members of the deceased also reached the spot after the message. A gloomy enviornment spread at Tandalja area where Barkat Ali Khatri lived.

As per the family members Barkat Ali Khatri lives a retired life and now his body is taken to Bodeli for cremation. Primary investigation in the matter reveals that the bus driver is from Kheda district and joined the ST Nigam two months earlier at Jambusar depot. Police arrested him and further investigating.

Recently a old age lady died after knocked down by a ST bus. The driver of the bus is also joined the duty two months earlier.