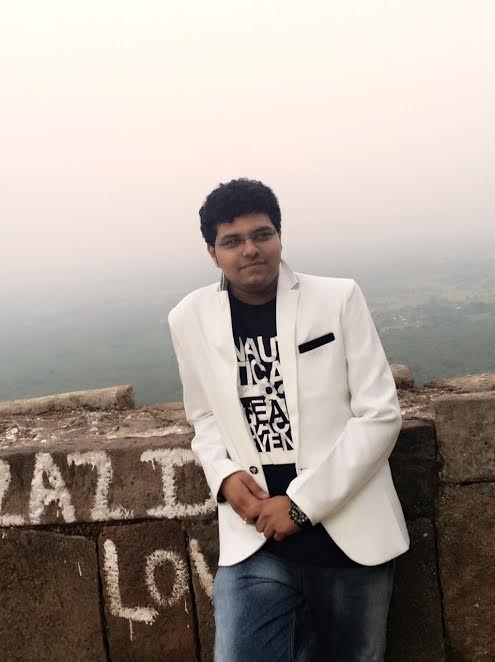 According to the information Ravi Sonawane 26 living in Akshar Vintage in Tarsali area is a land dealer. He said that on 5th December Pankaj Arya and his friends Chintan Shah, Amit Dabhi, Ankit Datra and Jyot Patel came to his house and demand 10 lakh from him. Due to demonetisation he showed his inability to give money and then they beat him up and forcefully signed a check of 10lakh from him. He said that the accused took the land dealing papers from his house and kidnapped him and took him to the Chatur Patel farm house on Bil road.

Ravi further said that they kept him inside the farmhouse for the whole night and beat him. He sai that the accused put a revolver on his head and demand money for him. Ravi further said that he told them to come to the court next day and gave them money from his lawyer. Next day on 6th December they took him to the court but after getting suspicious left without taking any money. He also said that they later took 85 thousand from him after threatening him.

He also said that Pankaj Arya continue to threaten him on phone for the 10 lakhs. Last on 24th January Pankaj Arya called him and threaten to kill him in case he don’t handover the money. Ravi then give a application in the Makarpura police station and then a complaint is registered against Pankaj Arya and his associates Chintan Shah, Amit Dabhi, Ankit Batra and Jayant Patel.

Land dealer Ravi Sonawane said that Jyot Patel was his friend and through him he came in contact with Pankaj Arya around one and half years ago. But he don’t kept contact with him because of his notorious nature. Later he came to know about his business and started threatening him for money.

Pankaj Arya and his associates are wanted in kidnapping of farmhouse owner Chatur Patel in Padra police station and also in looted a financer last Saturday for which a complaint was registered in Diwalipura police station.