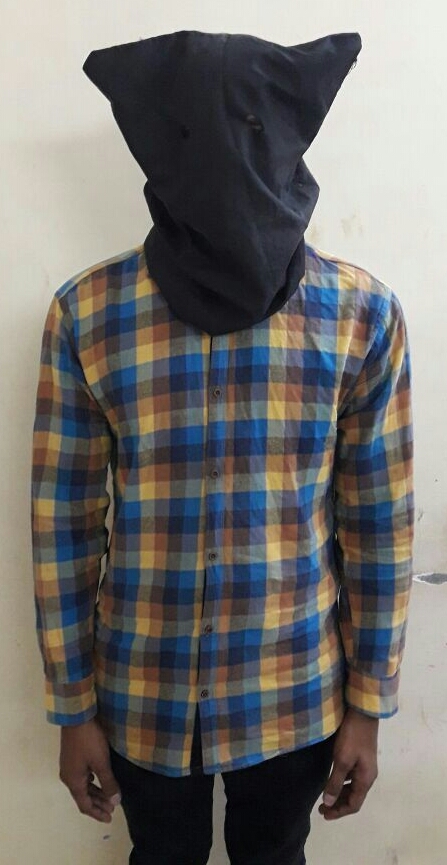 Vadodara Police arrested one more accused in the sensational 2.25crore rupees loot in the time of demonetisation. Earlier the police arrested the accused Vicky Kahar and his brother Umang and Smit and all three are in judicial custody.

The Panigate police arrested the accused Rahul Kahar from the Panigate area of the city for involvement in the sensational loot. He was also earlier arrested in the matter of prohibition.

On 19th November 2016 the accused kidnapped Rakesh Shah and Sanjay Rungta who came to Vadodara from Bharuch on behalf of Milan Shah. Milan Shah has 2.25crores of 500 and 1000 rupees notes and he was called to Vadodara for exchange it. However the accused Vicky Kahar and his associates kidnapped and loot the amount from them.

The case was registered at Bapod police station and later transferred to crime branch who arrested Vicky Kahar and other two accused. The also recovered 53,39,500 and on Sunday arrested one more accused. The other two accused Kiran Chauhan and Vijay Baria present bail application before the court but was rejected and both are wanted.