Connect Gujarat
#Beyond Just News
More
Home Gujarat Once grazing cows and became king of Baroda state at the age... 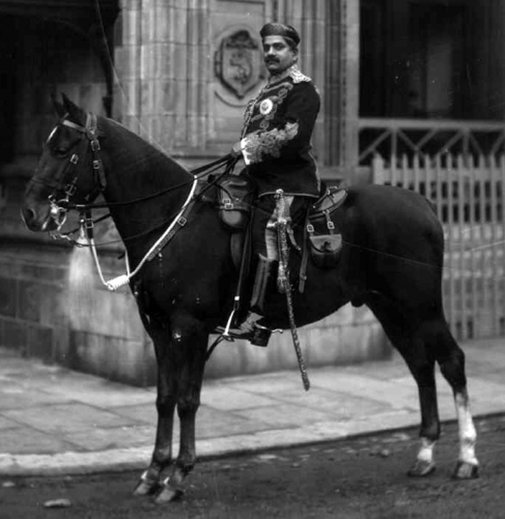 Today is the birth anniversary of Sayajirao Gaekwad born on 11th March 1863. His childhood name was Gopalrao and he was grazing cows then. However his luck favoured him and at the age of 18 he became Sayajirao Gaekwad and sit on the crown of Baroda state in 1875. He committed his whole life for the people of his state and became one of the most loved king ever.

Khanderao Gaekwad the then royal didn’t have any child and he crowned his younger brother Malharrao as king of Baroda state. But he failed to run the kingdom and as per the ritual Maharani Jamnabai got the right to adopt anyone from the Gaekwad clan.
She chose Gopalrao son of Kashirao Gaekwad from Kavlana village in Nashik Maharashtra. It was said that Gopalrao was illetrate.

After adopt Gopalrao the Maharani changed his name to Sayajirao and also depute Gujarati and Marathi teachers for him. Maharani Jamnabai then started special school for the education of royal children in Darbargarh headed by english man Eliat. There Sayajirao studied Gujarati, Marathi, Urdu and English. On 8th December 1881 at the age of 18 Sayajirao Gaekwad took control of Baroda state and rules for 60 years.

Sir Sayajirao Gaekwad was known for his development work for his people and supreme of them was education. In 1893 he started free and compulsory education system and was the only king to take such step in India. To give youths the training for establish industries he started Kalabhavan and then started the world renown Maharaja Sayajirao University. To spread the education he started libraries in villages also.

In 1961 Sayajirao Gaekwad called first ever Sangeet Parishad. Artists from Baroda Darbaar sung between the people atleast once in a week. The great Sir Sayajirao Gaekwad died on 6th February 1939 and left behind the legacy for others to follow.