Connect Gujarat
#Beyond Just News
More
Home Gujarat On duty ASI died after the ambulance failed to reach him due... 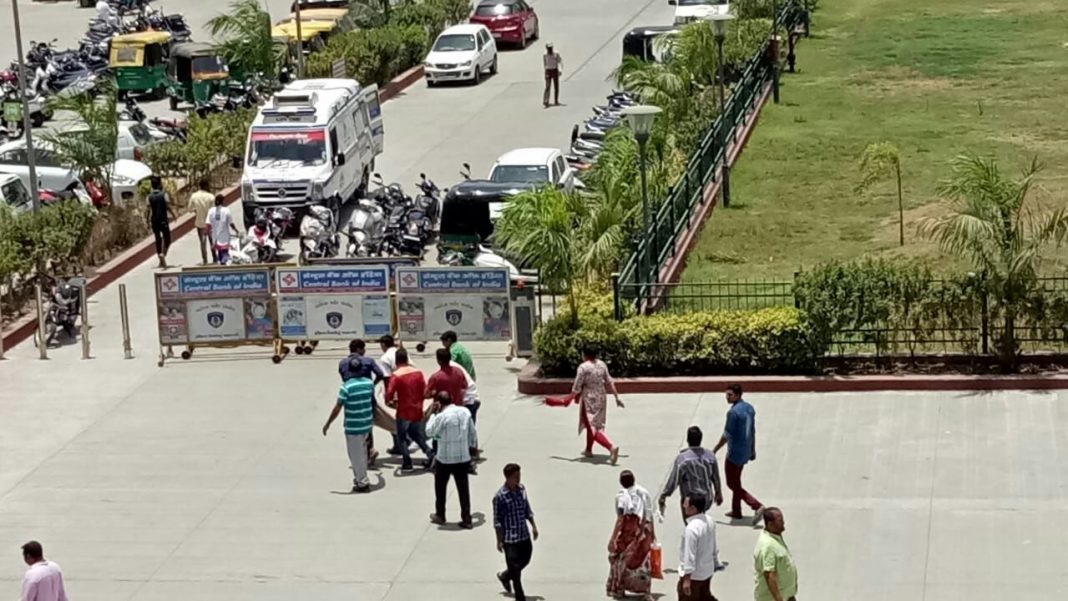 An on duty ASI at Vadodara court suffered cardiac arrest inside the new Vadodara court building and a 108 ambulance was immediately called to attend the medical emergency. But due to the barricading inside the premises the ambulance stuck and the staff has to carry the patient in a cloth stretcher. He was shifted to Gotri medical college where he died. 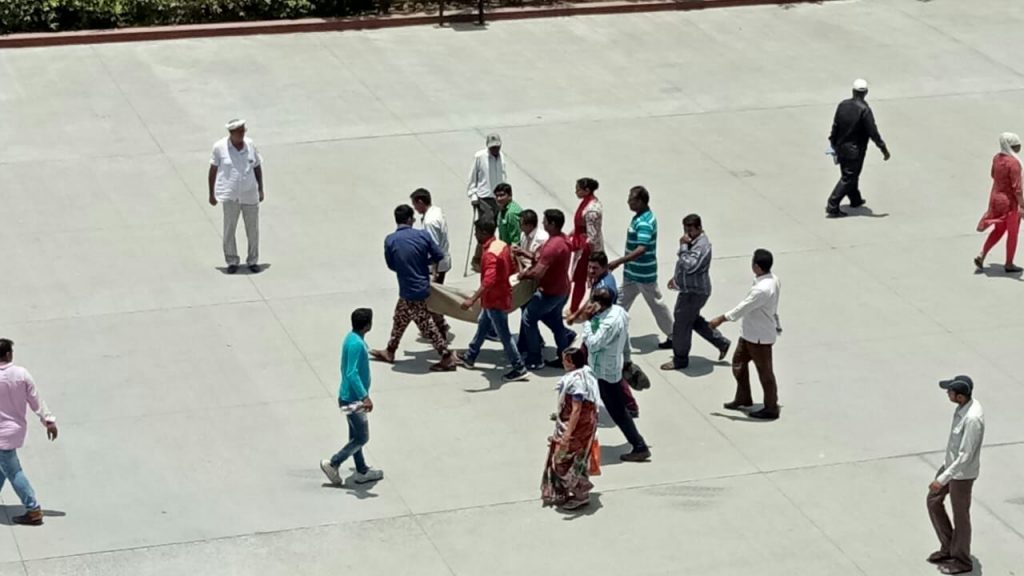 As per the details the ASI named Arvind Ambalal posted at Jawaharnagar police station was present there inside the court on duty when he suffered a heart attack. The advocates present there immediately called the 108 ambulance but to their surprise the vehicle stops due to the barricading inside. As the barricades are tied with chains the ambulance staff has to use cloth stretcher to shift the patient to the ambulance. 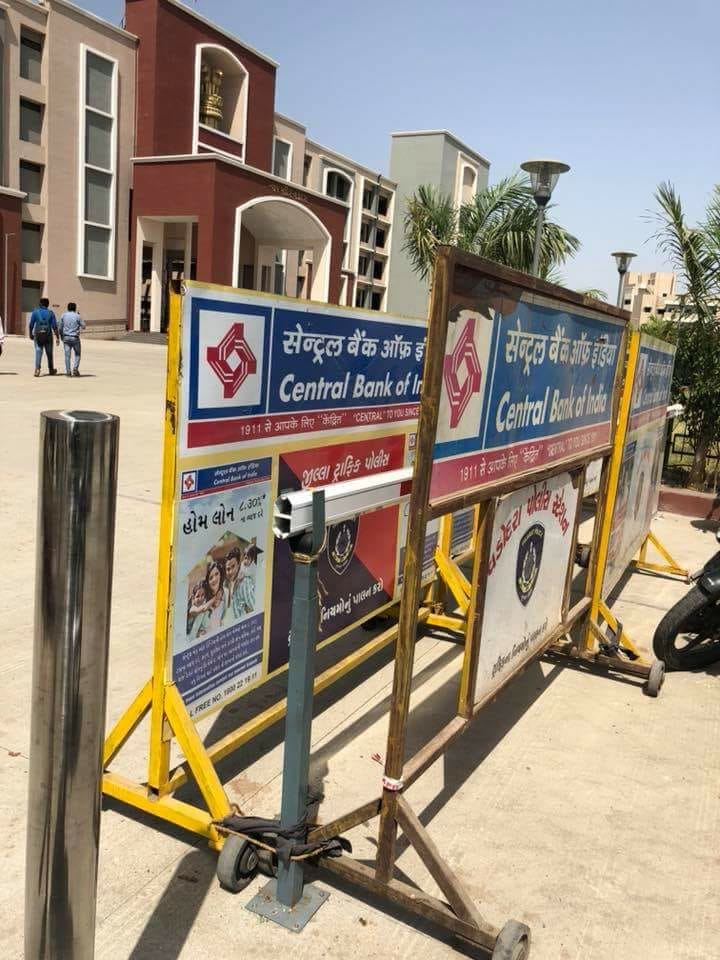 The patient was shifted to Gotri Medical College where he died after sometime. The incident sends serious accusations towards the facilities inside the new court premises. Earlier on the very first day after the court shifted here there was a clash between the advocates and police on the matter of sitting arrangements. The advocates sit on fast and later start working by sitting on mats brought from their own homes.

Now on Tuesday after the incident the advocates showed their anger towards the facilities inside the new court building and also shot the clip in their mobile phones to show it to the district judge.