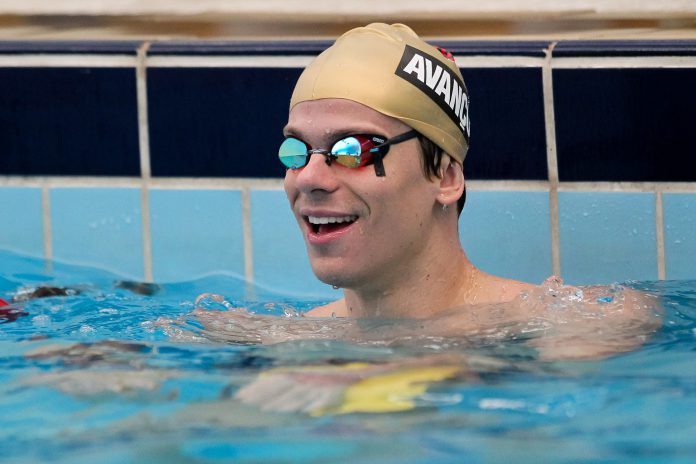 Cielo, who won gold in the 50m freestyle at the Beijing 2008 Olympics, announced an indefinite break from competition after failing to qualify for last year’s Rio Olympics, reports Xinhua.

But the Brazilian’s hunger for the sport has returned, his coach Alberto Silva, who has agreed to reunite with the 30-year-old after the pair split in 2013, said on Saturday.

“Our objective is the [Brazilian championships] but it’s impossible not to think about the worlds,” Silva told Brazil’s Uol news outlet.

“An athlete of his level, who has achieved so much, will always set his sights high. He is not coming back just for the sake of it.”