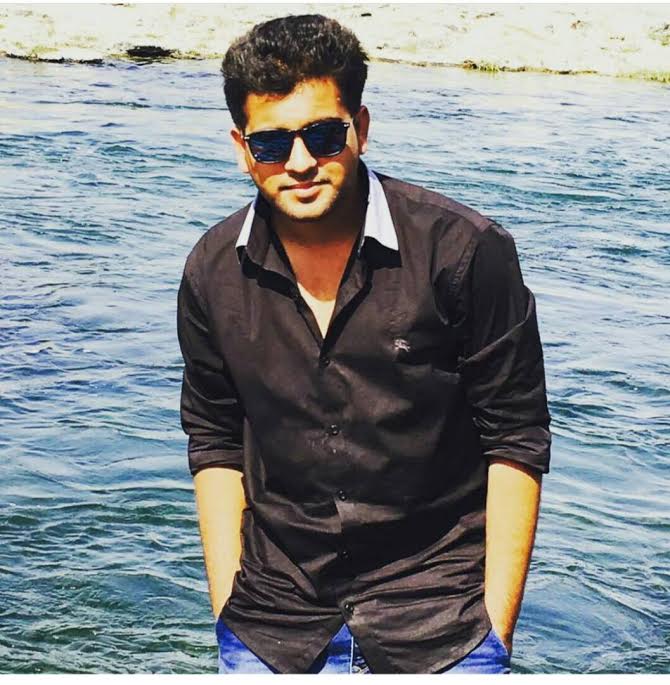 A Parul University student studying in second year Diploma in Mechanical engineering committed suicide inside his house. The reason for the extreme is still unknown but family believes that pressure of studies might be the reason for the suicide. He was the only son between two sisters in the family. As per the details residing in A-94 in Darshanam Antiqua in Danteshwar area is the student Kishen Thakkar of second year Mechanical engineering commit suicide inside his bedroom. He used nylon rope to hang himself from the fan hook inside the bedroom.

Father of the deceased Rajesh Thakkar runs a provision store in Tarsali area and he was away at the time of the incident. Kishen was the only son in the family and after his suicide the whole family is in shock. Makarpura police registered the case and further investigating in the matter.