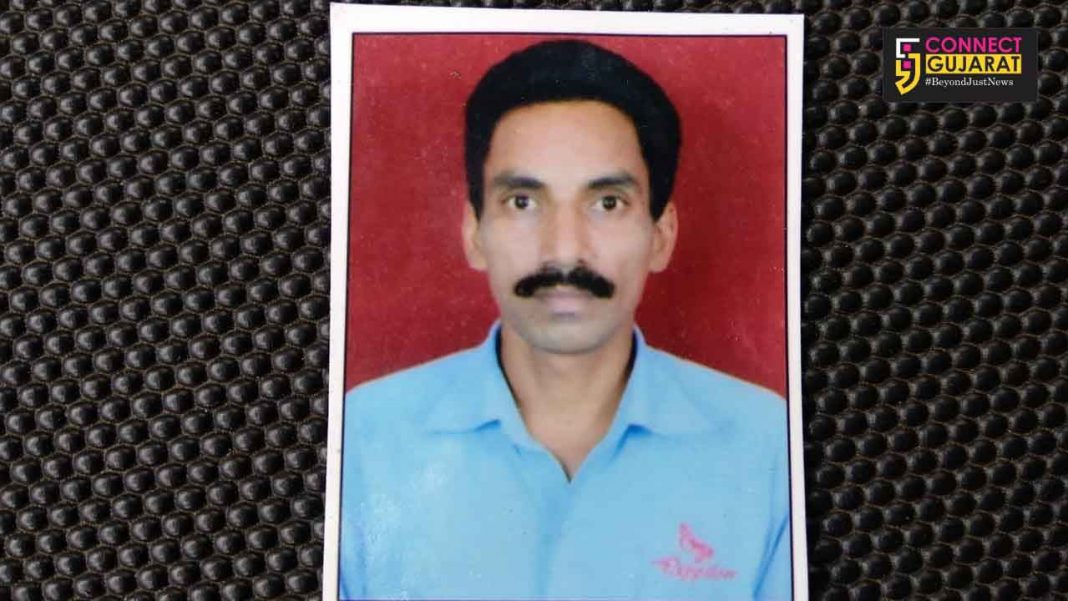 Relieved from the job after contract change

A employee from Alkapuri office of Opal company in Bharuch Dahej committed suicide in his house. The employee worked as office boy on contract for eight years and took the extreme step after release from the job instantly.

With no job the economical condition of Santosh became bad to worse and began process for the Provident Fund deposited in his account for the last eight years. However the old contractor didn’t deposit the money in his account which make him more upset and took the extreme step.

Family members said it becomes problematic for Santosh Bhambhre to support his family and the contractor also not deposit the PF money in his account. As the situation getting worse with each passing day and on Tuesday he committed suicide inside his home.

Baroda Labour Union President Yogendra Jadhav also reached the SSG hospital after the news and give his condolences to the family. The family protest against the situation of contract employees inside the companies.