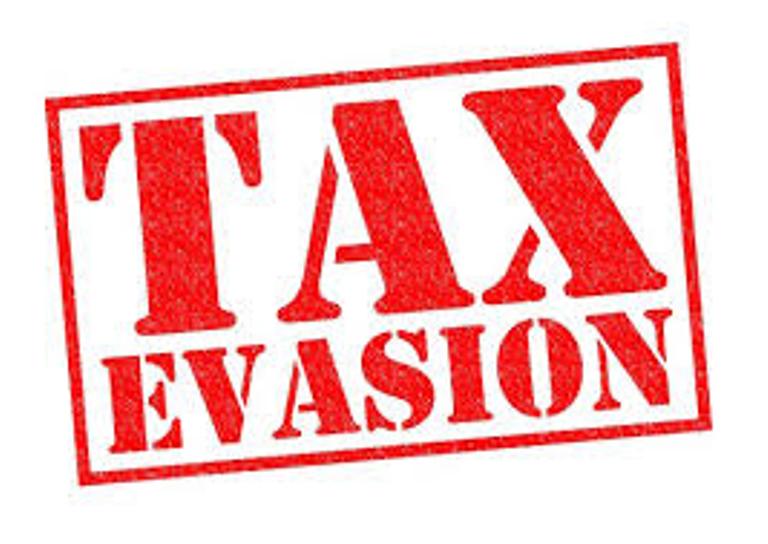 Lokesh Kumar Prakash Chandra Jain was arrested by the officers in the case related to tax evasion of 70 crores.

The officers of CGST Vadodara II Commissionarate finally caught the wanted accused on the run since January 2019. Lokesh Kumar Prakash Chandra Jain was arrested by the officers in the case related to tax evasion of 70 crores.

Acting on the specific intelligence officers of preventive wing of CGST Vadodara II Commissionerate carried out a midnight search operation of the unit situated at GIDC Phase 3 Halol on 17.01.2019. During the search proceedings department had unearthed illegal manufacturing of prohibited gutkha of various brands resulting in huge evasion of GST and other taxes of more than 70 crores. Further investigation revealed a wide spread interstate network of manufacturing and supply of prohibited guthka.

The release by the department states clandestine operations were being done on hit and run basis with continuous shifting of guthka manufacturing machines. The CGST officers arrested two key persons Mohammad Rafiq Chippa and Dharma Ram Bawaria on 18.01.2019.

However one of the main accused was on the run and a non bailable warrant has been issued against him. Finally the officers managed to arrest Lokesh Kumar Prakash Chandra Jain on 24.06.2019 and presented before the court on 25 June 2019. The court  remand the accused in judicial custody.