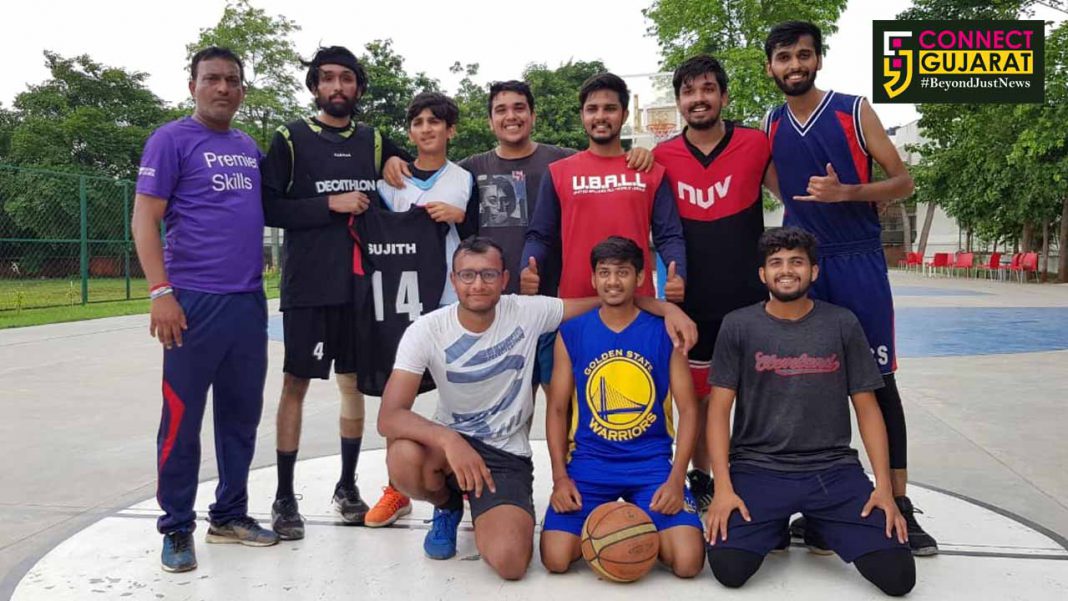 The basket ball team of Navrachana University bags the final position in the Khel Mahakhumbh 2019. They beat ITM Vocational University in the final match and won the tournament.

The team consists of 12 players took part in the Vadodara Rural tournament under Khel  Mahakumbh. After performed at par they won by 21-19 score against the team of ITM Vocational University in the final match. Before reaching the finals they played against Sumandeep University and ITM Universe.

Last year the NUV team missed the title as they lost in the semifinals. This year they won the title and three of the players will be the part of Vadodara Rural team to represent at the state level.