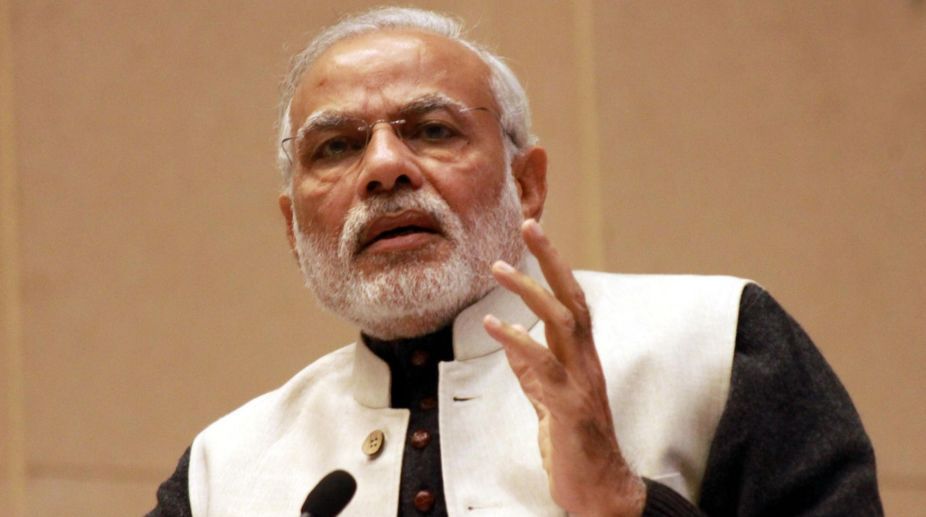 Prime Minister Narendra Modi on Thursday announced an ex-gratia of Rs 2 lakh each for the families of the people who lost their lives in the NTPC boiler blast in Rae Bareli in Uttar Pradesh.

Rs 50,000 was announced for each person injured in the state-run National Thermal Power Corp plant blast on Wednesday.

The announcement was made by the Prime Minister's Office in a tweet.

The death toll in the blast rose to 22 on Thursday, with two more succumbing to their burn injuries.

The state government has ordered a magisterial probe, while the NTPC has also launched a probe into the incident which it said took place due to "excess ash deposition" in the furnace.

The massive explosion took place in a 500 MW boiler unit in Unchahar town on the Lucknow-Allahabad highway.

Many were trapped when the fire erupted in the boiler and a huge ball of dust rose after the blast, making the rescue operations difficult.