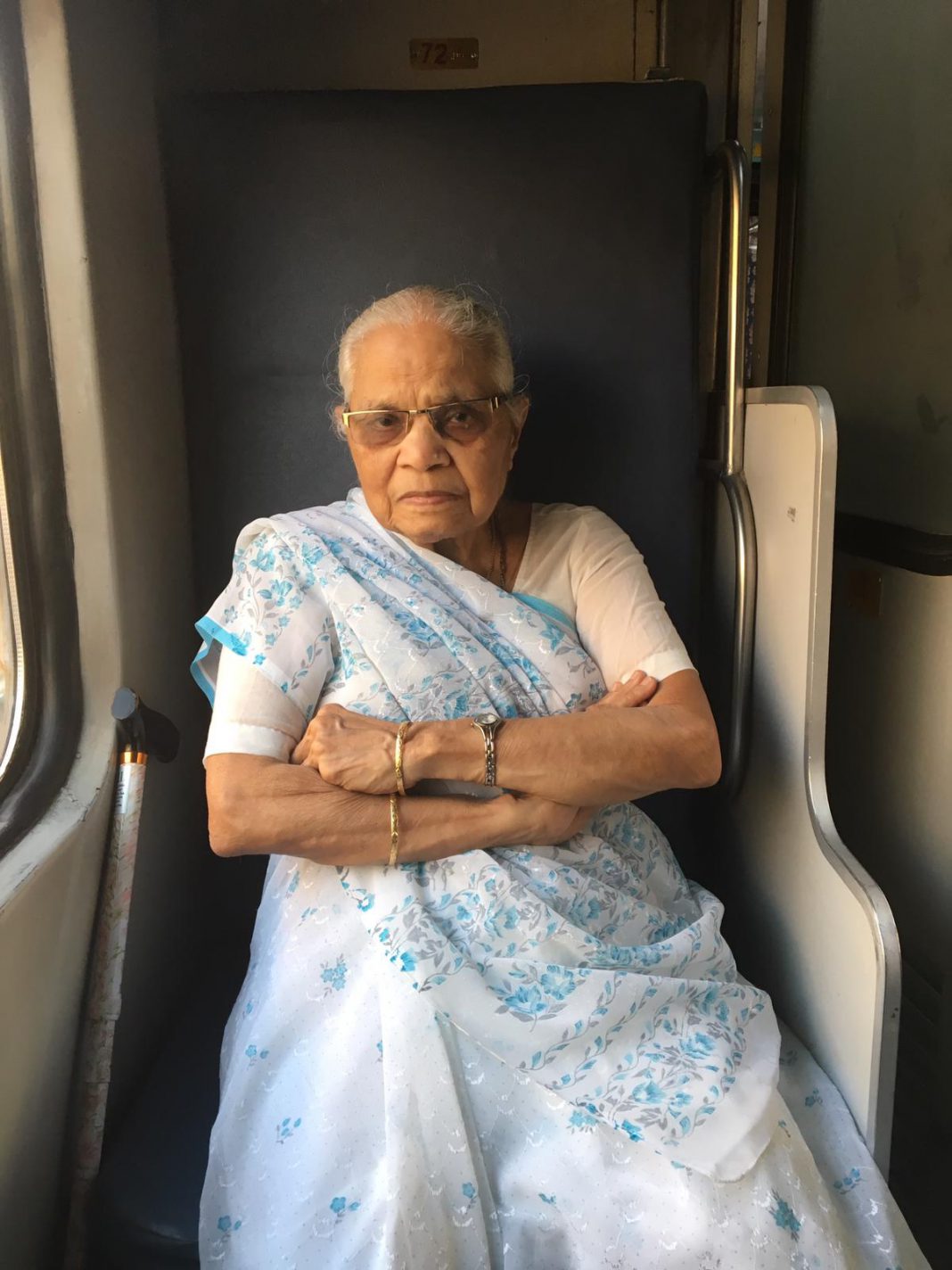 Stayed back to cast his vote in India

A NRI stayed here in Vadodara for voting was disheartened after his name not appeared in the list of voters. He lives here with his mother and will return to America on 17th May 2019 along with her.

As per details Mayur Lotwala along with his mother Jasumatiben, wife Bhakti, son Mithil and daughter Palak settled in America for last five years. He came to the city for a social function two months ago and his wife and son went back a month ago. Mayur stayed here with his mother to cast his vote on 23rd April and decide to return on 17th May.

He went to Sayaji highschool to cast his vote but shocked to see his name disappeared from the list of voters. His other family members name are there in the list. He felt disheartened as he specially stayed here in India to cast his vote. He held the administration responsible for all the blunder.

Nikhil Dwivedi announces his next project 1971 – a film that...