Connect Gujarat
#Beyond Just News
More
Home Gujarat Now, you may have to pay Rs 10,000 fine for blocking an... 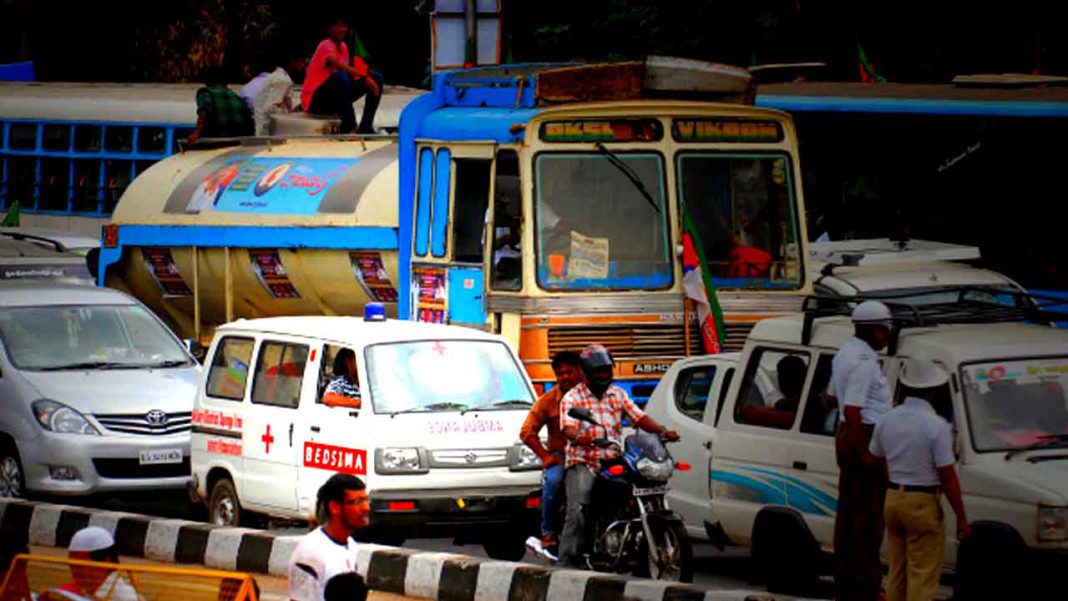 As per the norms of the bill, a fine of Rs 10,000 will be imposed if one fails to give way to emergency vehicles. Also, the same fine would be imposed if a driver is driving despite being disqualified.

The fine for violating traffic rules has also been revised. As of now, the fine in such cases is Rs 100 and as per the proposal of the amended bill, it would be revised to Rs 500. Disobedience of the orders of authorities will attract a minimum penalty of Rs 2,000. The Motor Vehicles (Amendment) Bill, 2019 also seeks to increase the time limit for renewal of driving licence from one month to one year before and after the date.

The Motor Vehicles (Amendment) Bill, which had been passed by the Lok Sabha, was introduced in the Upper House in April 2017 but was referred to a select panel. After taking into account the panel’s recommendation, the Bill was re-introduced in the Rajya Sabha but the debate on the bill remained inconclusive.