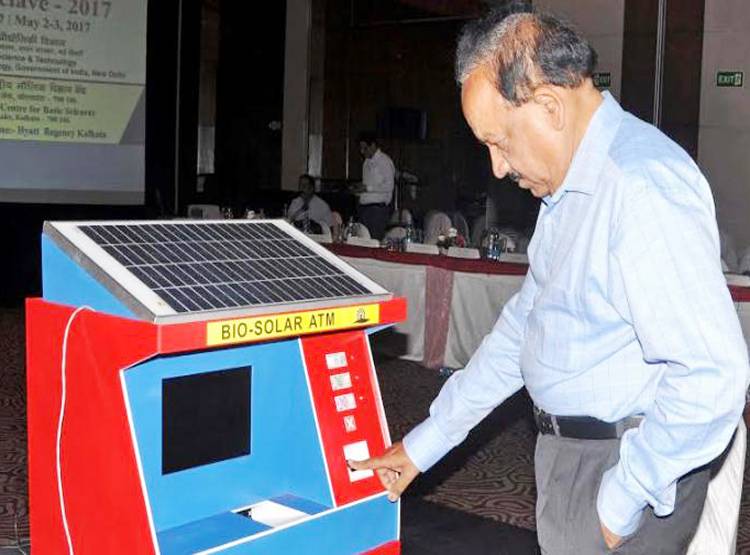 The Government of India has prepared a prototype of an ATM, so that you will be able to deal with money by simply using your thumb.

This ATM will run with the help of solar energy. Not only this, you will be able to use this ATM only on the strength of your thumb. This means that you will only need biometrics to use this ATM. 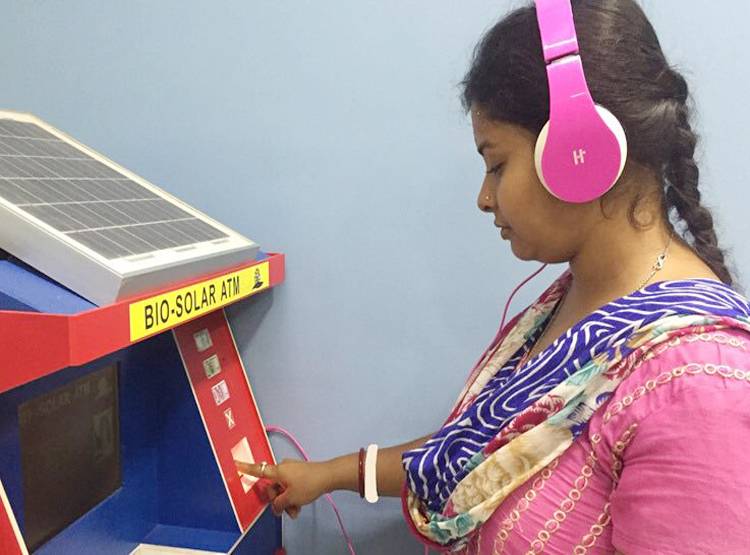 After this prototype is ready, it will help in facilitating the ATM machine in those parts where it is very difficult to put them right now. This will be most beneficial for areas where electricity has not been properly reached.

Union Minister of Science and Technology, Doctor Harsh Vardhan informed the solar ATM. He told that the country's largest banks has also shown interest in the prototype of solar powered ATM . 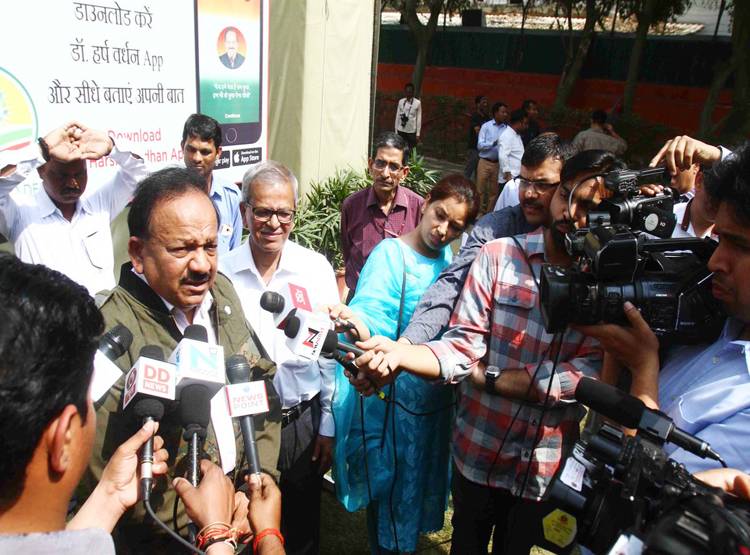 Many big banks including State Bank of India have shown interest in it. SBI is the largest bank in the country. If SBI decides to put this ATM, then it will benefit more people in the country.