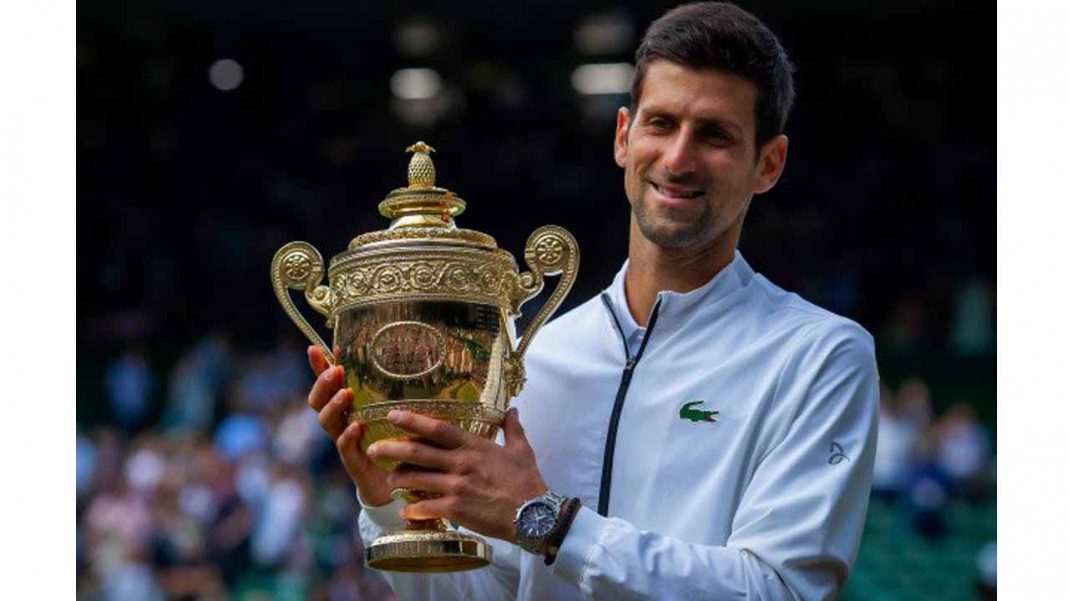 Novak Djokovic beats Roger Federer 7-6(5), 1-6, 7-6(4), 4-6, 13-12(3) to lift his fifth Wimbledon title. According to new Wimbledon rules, after 12-12, the Championship was to be decided in tie-break and once again, in the tie-break, Djokovic stood out and Federer faded. An epic final and a huge result for the world No.1. With this win, he qualifiers for the year-end ATP Finals. 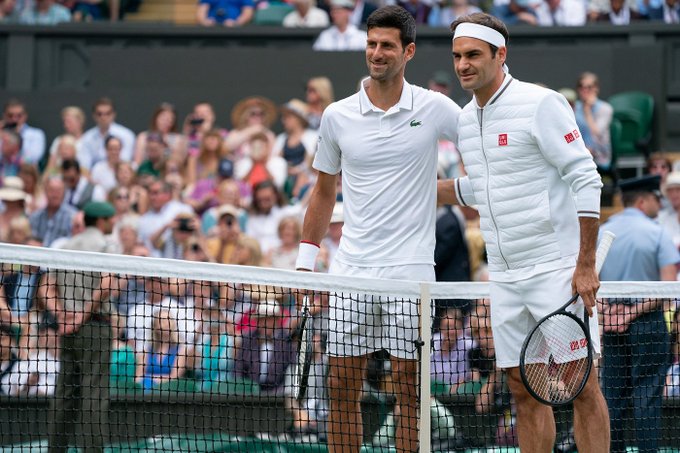 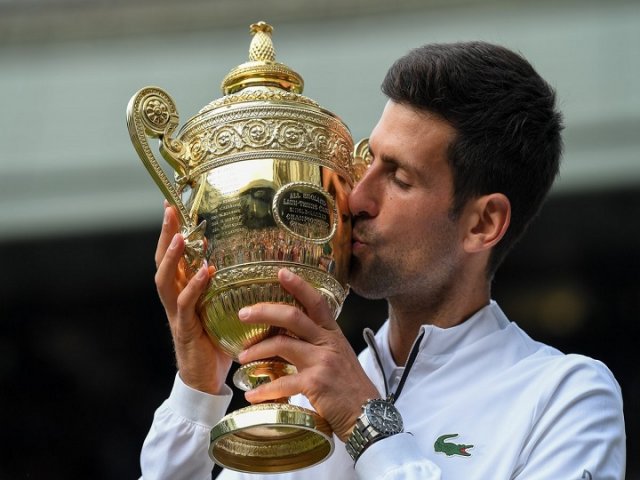 After losing the first set despite playing better, Federer has come out blazing in the second set and broke Djokovic thrice to level the match at 1-1. Djokovic took the first set of the final 7-6(5). It was Federer who was on the forefront throughout the set but a few mistakes in the end in the tie-break and the world No.1 snuck this one through.