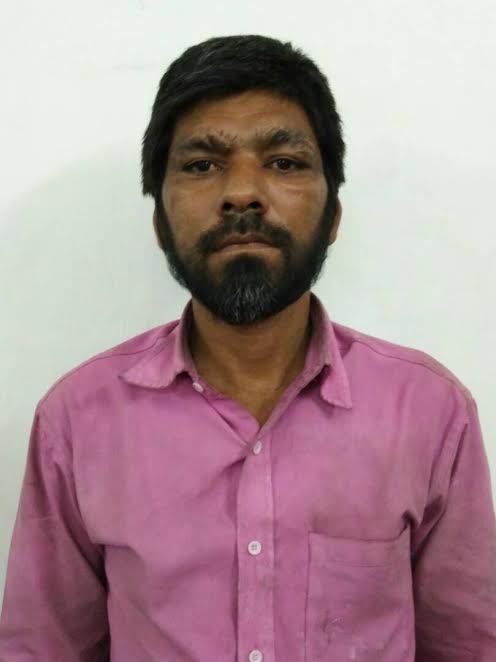 During interrogation the accused revealed that in the month of April dated 27 or 28 he broke inside a locked house in jail staff quarters inside Vadodara Central Jail and decamped with one LED tv and two mobiles. The mobile that was recovered from the accused is happened to be the same stolen from the locked house a matter was registered in Raopura police station. The DCB handover the accused to the police station for the investigation.

Police is further investigating into the matter about recover the remaining items and if the accused is involved in other housebreaking incidents.