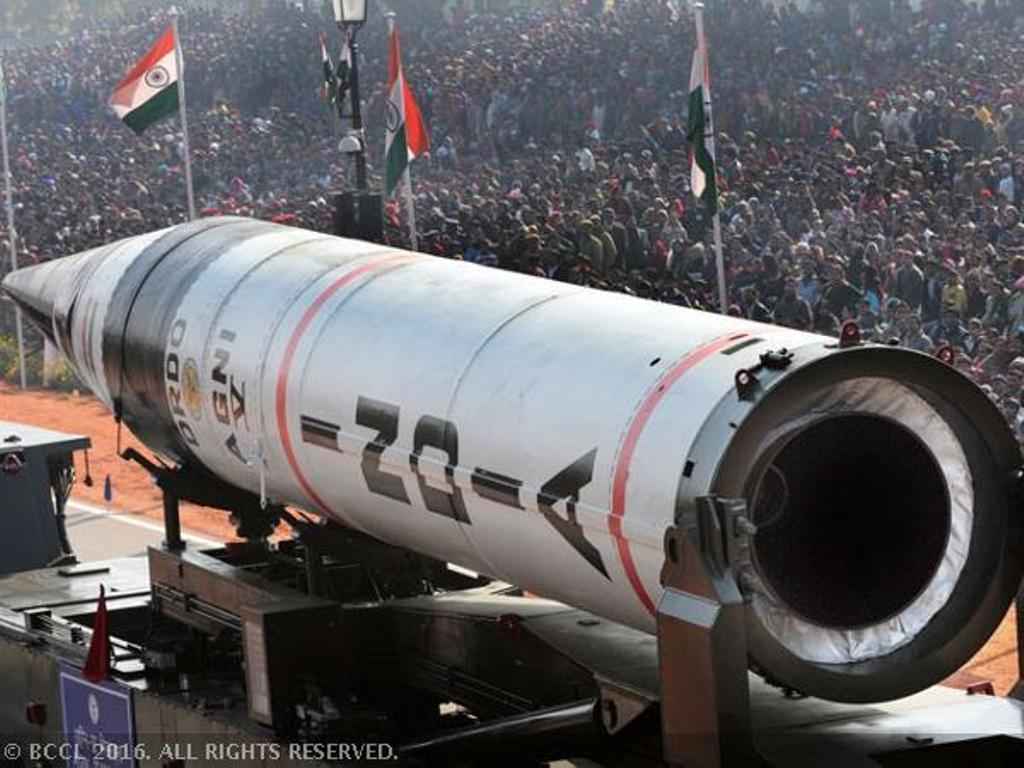 India formally joined the Missile technology control regime on Monday, 27th June 2016. After disappointment at NSG some cheers for India by joining MTCR.

India became 35th nation to join Missile Technology Control Regime (MTCR). Even China is trying to get MTCR membership since 2004 but still can't get it. Canada, France, Germany, Italy, Japan, UK, and the United States, the G-7 countries member formed MTCR in 1987.

Foreign secretary S Jaishankar received MTCR membership papers at his office in Delhi from ambassadors of France, Netherlands and Luxembourg.