Home > Others > Business > Not just onions, now tomatoes are in queue too pinch your pocket
Business

Not just onions, now tomatoes are in queue too pinch your pocket 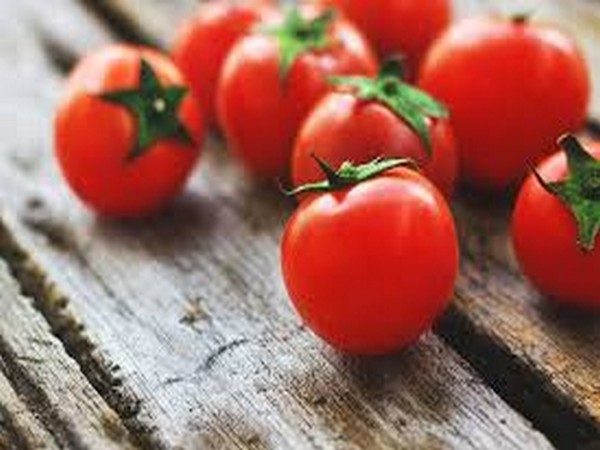 After onions, tomatoes are next in line to bear the impact of supply shortages and rising prices. Since the past few weeks, tomato prices have seen a surge of around 70% in Delhi. People are facing a hard time in the festive season due to the price hike.

The prices of vegetables in Maharashtra, Karnataka and the northern regions have been shooting up due to various factors including heavy rain.

While the prices of onions almost doubled in comparison to the rates at the same time last year, tomatoes had, so far, stayed more or less unaffected.

Tomatoes in Delhi-NCR have started selling for Rs 40-Rs 60 in retail since the last few days and prices are expected to increase further in the coming days.

Noida resident Manju Singh said that due to the huge increase in the prices of onions and tomatoes, the kitchen budget has gone totally messed up. The modal price of tomatoes in Delhi was Rs 30 per kg but has now jumped to Rs 40-Rs 60 per kg.

Not only in Delhi, tomato prices have increased drastically across the country.

According to the website of the Central Consumer Affairs Department, onion price in Chandigarh was Rs 52 per kg on Wednesday.

According to the Azad Agricultural Produce Marketing Committee (APMC) price list, the wholesale price of tomatoes was Rs 8-Rs 34 per kg and 560.3 tones of tomatoes arrived in the wholesale market on Wednesday.

An APMC official told that due to heavy rain and floods in Maharashtra and Karnataka, the quantity of tomatoes arriving had come down to less than one-third.

The tomato crop is getting spoiled due to floods and the number of trucks arriving daily has come down to 20 from the earlier 40.

According to traders, tomato prices might increase in the coming days due to increased demand during the festive season.