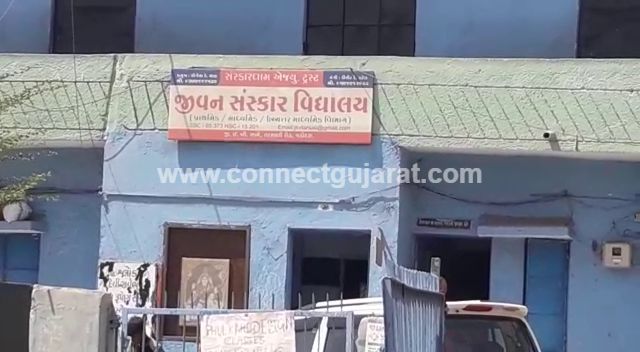 A non granted school showing fake students strength was found to be operated from Tarsali area of Vadodara city by the education inspector from the DEO office. The school is running for nearly five years and only shows the strength of students on paper.

After the Surat ill fated incident the teams from the Vadodara DEO office conducts checking in the schools for whether taking enough safety measures for the students. During such checking the education inspectors shocked to find the Jeevan Sanskar school just operating on paper. 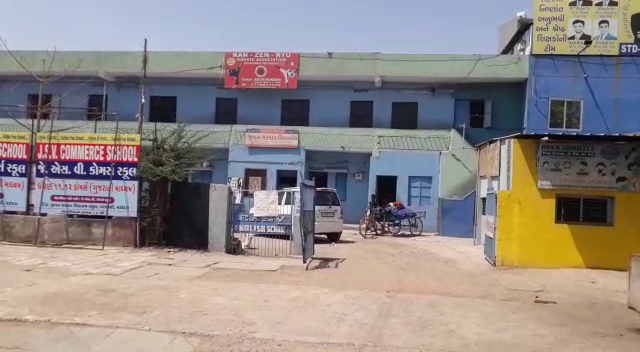 Situated in Tarsali area the school gives admission to 10,11 and 12th class students but don't teach them inside the premises. As per details the students are said to study in private tution classes. The schools is only opens to show the strength of students on paper through admissions and running for the last five years. The schools also shows the strength on paper at the DEO office and continue its accreditation.

The school was found operated for years in the same situation and the truth comes out during the survey by the education inspector in view of the Surat fire tragedy. DEO U.N. Rathod said they prepared the report about the school for operating showing fake strength on paper. They send the report to the government to cancel the accreditation of the school. A call to school organizers Yogesh Shah and Kiran Patel was futile as they are unreachable.