No surprises in Indian Test squad for NZ series 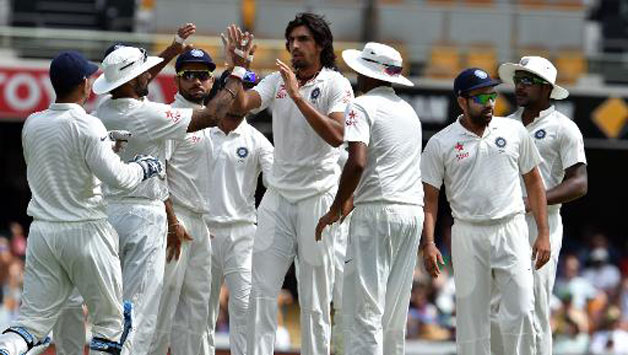 India on Monday retained the cricketers who played in the four-match Test series against West Indies for the three-match series against New Zealand starting from September 22.

From the 17-member squad that travelled to the West Indies, only all-rounder Stuart Binny and pacer Shardul Thakur were excluded from the 15-member squad for the home series. Binny and Shardul didn't get to play in any of the four matches in the Caribbean.

The selection panel of the Board of Control for Cricket in India (BCCI) took the decision at its meeting in Mumbai.