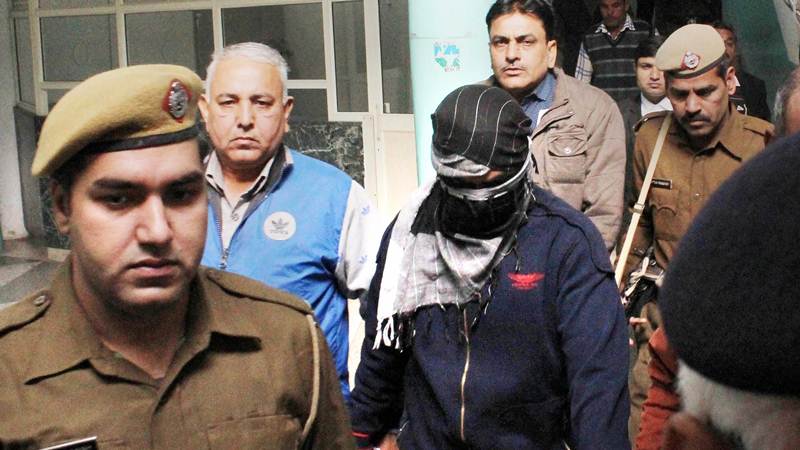 Lawyers for the nearly 17-year-old accused sought bail for him. Arguments from the prosecution and defence were completed on Saturday.

Said Barun Thakur, father of the murdered child: "We are happy and satisfied by the decision of the court.One day we will get justice for the innocent Pradhuman."

According to thr sources the court also slapped a Rs 21,000 fine on the defence for filing 'unnecessary' applications and wasting time of the court

The next hearing of the case will be held on January 22.

On January 3, the accused was presented in the Sessions Court and was sent back to the protection home for 14 days judicial custody till January 17.

Last week, for the first time, the accused was presented before the Sessions Court after the Gurugram Juvenile Justice Board on December 20 ordered that the accused would be tried as an adult. The accused is in an observation home in Faridabad in Haryana.

Officers from the Central Bureau of Investigation (CBI) said the accused murdered the younger boy just to defer a unit test and a scheduled parent-teacher meeting.

Police had on September 8 arrested Ashok kumar, 44, a school bus conductor, for allegedly killing the child.

The case was handed over to the CBI on September 22. It did not find any evidence against Kumar and took the Class XI student into custody on November 8. Kumar got bail on November 21.