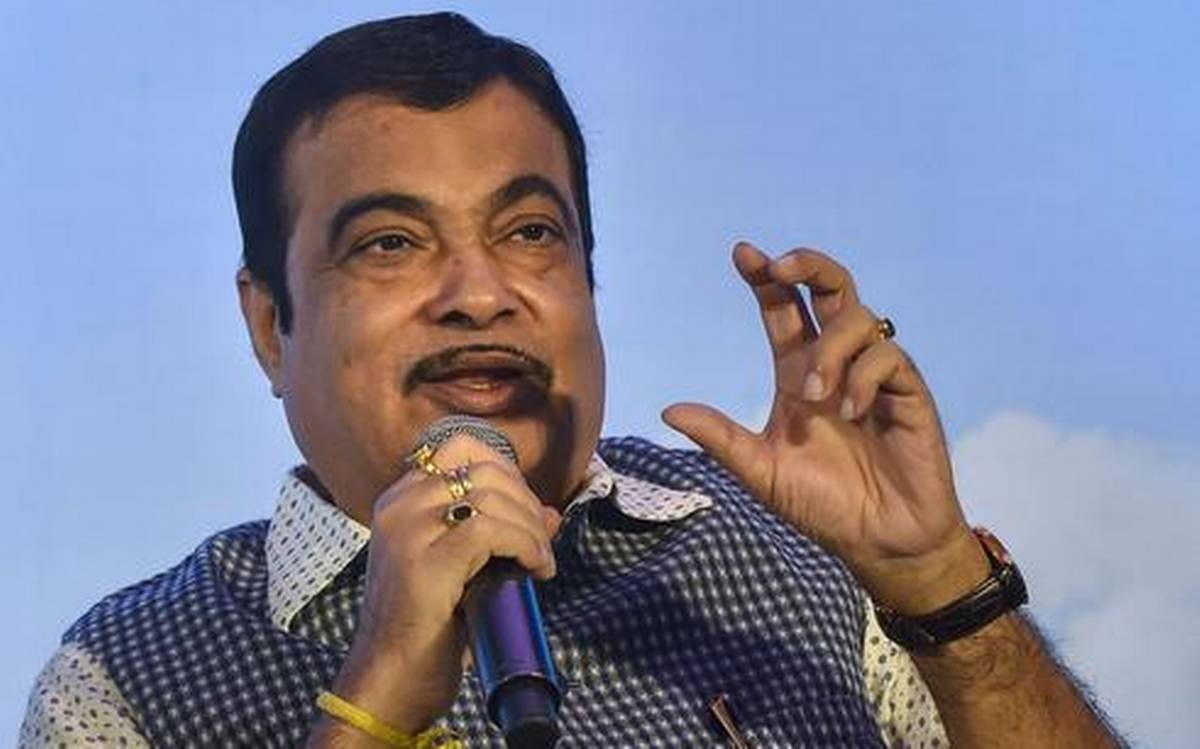 Union Minister for Road Transport and Highways Nitin Gadkari on Friday(Today) said that the scheme was not required as the newly constructed Ring Road had reduced pollution levels in the Delhi.

BJP leader added that the Centre has planned several schemes to eliminate the problem of pollution in the capital city in the next two years.

This comes as Delhi Chief Minister Arvind Kejriwal earlier on Friday(Today) announced to bring in the odd-even scheme again from November 4 to 15, as a solution for pollution which assumes alarming proportions in Delhi during the winter season.

12 hotspots in Delhi where the pollution level is recorded at it’s peek level are identified and special cure will be implemented on ensuring that the problem is tackled.

Sweeping of roads will also be done to eliminate dust particles in the air. Delhi government will also procure and distribute masks among the people, CM Kejriwal said.