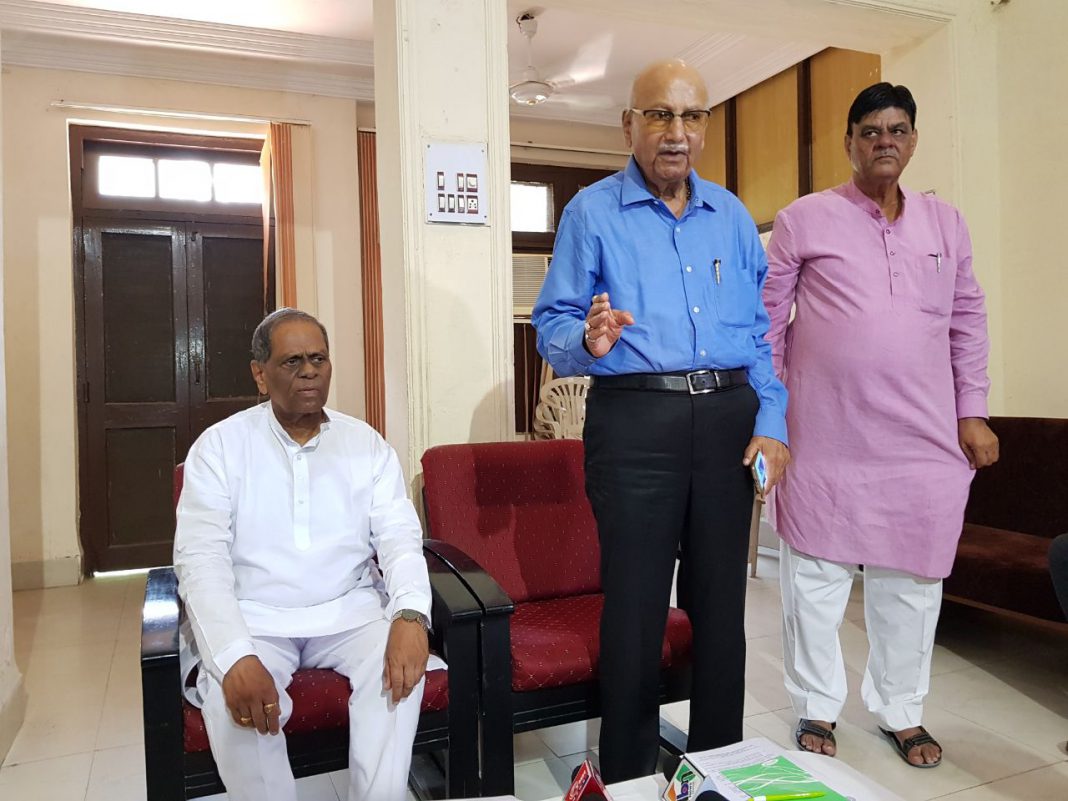 “There is no need for a Bullet train in the country as we are still behind to the technology used by the Japan and China to run their trains. The only thing that has to done is to strengthen the existing tracks, speed and the signalling of our railways to run them smoothly,” said M. Raghavaiah General Secretary NFIR. He is Vadodara for a programme to address the issues of the railwaymen and press their demands before the government.

Raghavaiah addressing the media and said that the existing system of the railways needs to be improved which can run the trains speedily and smoothly. He said the government is moving forward to introduce Bullet train the country but there is no need of it right now.

“Bullet train is not necessary and we can think about it after 30 years down the line. The thing that is necessary is to improve the strength of around 90,000 km tracks all across the country. In addition the signal system also has to be technically advanced which can minimise the risk of accidents and with both tracks and signalling improvement the trains speed will increase as well as the railway can generate more revenue,” said Raghavaiah.

He also pressed his demands before everyone which still has to implemented by the government. He also put focus on the vacancies in the Railways to be filled.

“The railwaymen suffered a lot due to 7th pay commission as their demands of Minimum wage and increase in Multiplying Factor is yet to be implemented by the government. Moreover the government accepted our various demands but those are yet to be implemented by them. We demand to discontinue the old pension scheme and continue the older ones. We warn the government to look into it at the earliest and give them the ultimatum of three to four months before we go on strike,” said Raghavaiah.