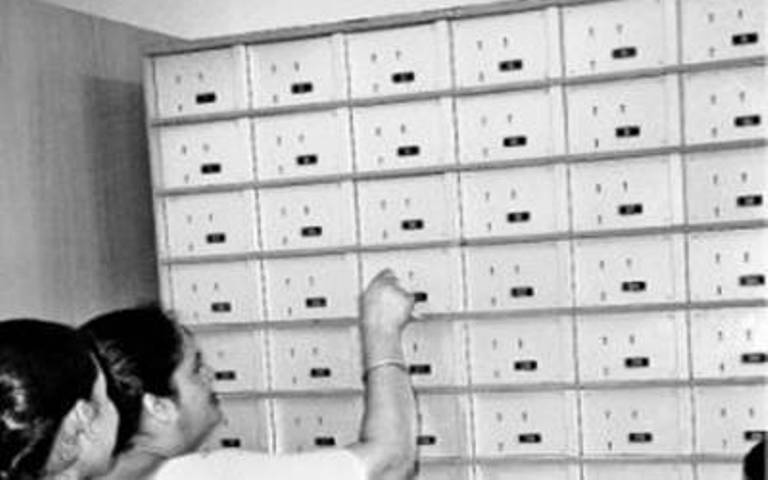 Scoffing at rumours, the Finance Ministry on Friday said there was no move to seal bank lockers nor was it true that the ink of the new Rs 2,000 notes has been bleeding in some cases.

The ministry also said the Rs 2,000 notes have a safety feature, which is called "intaglio" (a design that is incised or engraved into a material).

"To identify a genuine note when you rub it against a cloth, a turbo-electric effect is generated and it is due to this that the note's ink gets transfrred on to the cloth," the ministry said.