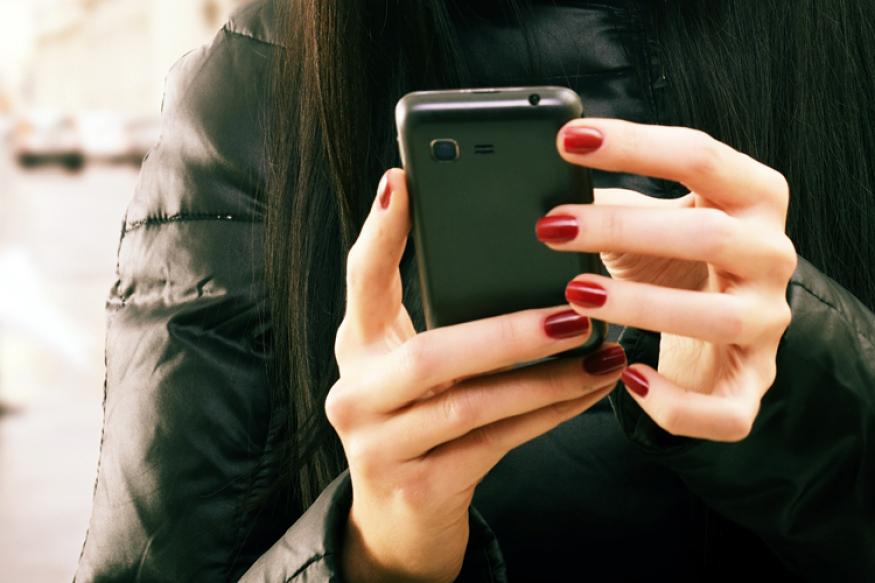 To provide effective self protection for Indian women government announced no such devices will be sold without a single panic key button and satellite based location technology from January 1, 2017, and January 1, 2018 respectively.

Mobile phones which don’t have a operating system like Android or iOS will have to ensure the facility of the panic button by pressing numeric key 5 or 9.

"Technology is solely meant to make human life better and what better than using it for the security of women," Minister of Communications and Information Technology Ravi Shankar Prasad said in New Delhi on Monday.

In March this year, the government had proposed that people will have to just dial "112" for emergency help from police, ambulance or the fire department.