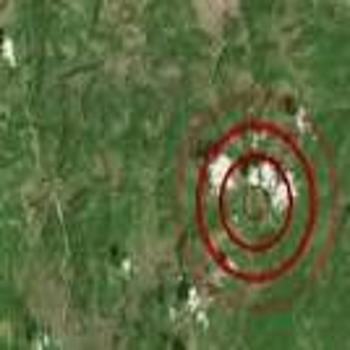 There has been no Indian casualty in the magnitude 6.2 earthquake that rocked Italy on Wednesday, External Affairs Minister Sushma Swaraj said citing the Indian embassy in Rome.

“Massive earthquake of 6.2 magnitude has struck Italy. @IndiainItaly has informed me that there is no report of any Indian casualty,” Sushma Swaraj tweeted.

At least 13 people were killed as the earthquake struck central Italy early on Wednesday, officials said.

Many were trapped under rubble as buildings and houses collapsed due to the tremors that were also felt in the country’s capital city of Rome, BBC reported. Some buildings shook for 20 seconds.

“Half the town is gone,” said the mayor of Amatrice, one of the worst hit areas.

A family of four was feared dead as their house collapsed in the nearby town of Accumoli.

Officials warned the number of fatalities is likely to rise.