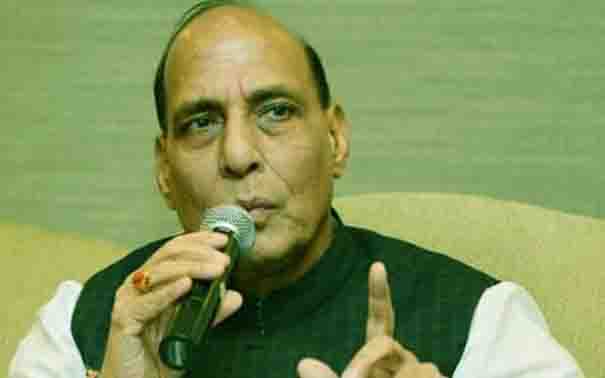 India has never attacked any country and has no ambition to expand its borders, Union Home Minister Rajnath Singh said on Monday.

"India has never attacked any country, nor does it have an ambition to expand its borders. Security forces are equipped to handle any situation (at the border)," Singh said at an event organised by the Indo-Tibetan Border Police (ITBP).

The minister said there was an ongoing deadlock in Doklam between India and China and the issue would be "resolved soon". "We need peace not confrontation."