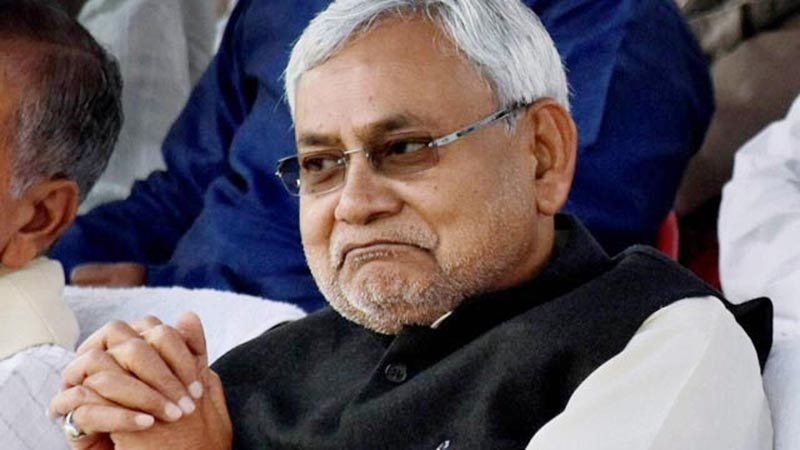 A day after Nitish Kumar took oath as Bihar Chief Minister at the head of a JD-U-BJP government after dumping the Grand Alliance, he is confident of proving his majority in the assembly on Friday, party leaders said here.

The JDU leaders said Nitish Kumar was “calm and cool” and spent the early morning at his official residence as usual, not worried about the trust vote in the 243-seat legislature.

“Nitish Kumar is confident that the JD-U-BJP combine will get 132 votes and will prove their majority in the assembly,” JD-U leader Neeraj Kumar said.

According to officials at 1 Anne Marg, official residence of Bihar Chief Minister, Nitish Kumar was not at all “tense”.

After he took oath as Chief Minister on Thursday with support from the BJP, Nitish Kumar vowed to seek a vote of confidence at a special session of the state assembly.

Similarly, the RJD and Congress have also issued whip to their party legislators.

RJD leader Bhai Virender said that his party would stage protest in the state assembly.

Another senior RJD leader said that the party would walk out of the assembly.