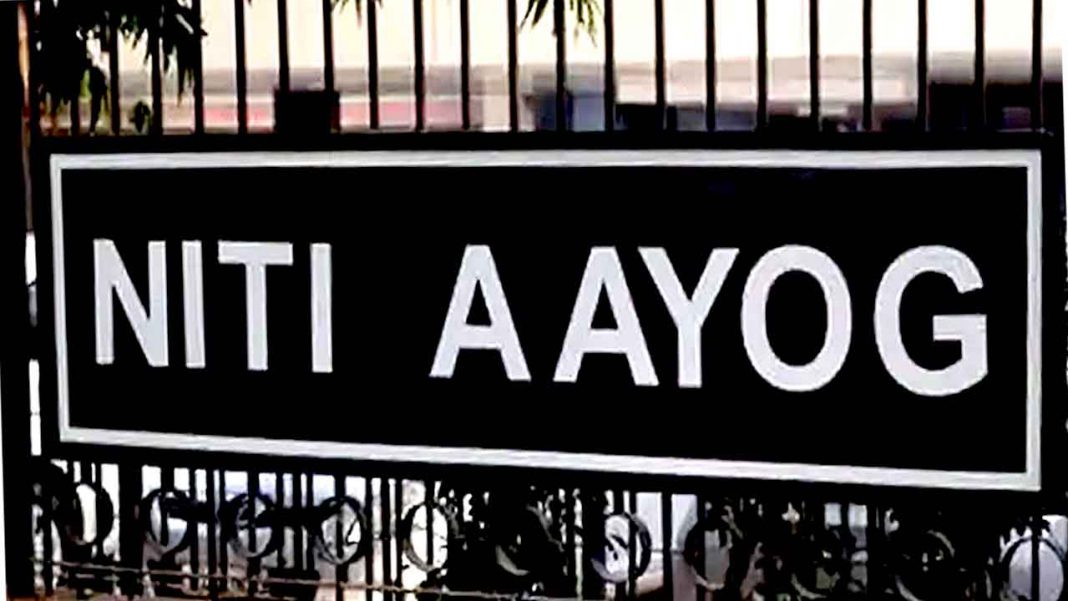 NITI Aayog has suggested more than threefold increase in the cap on reimbursement of the cost of training candidates under a revamped version of the government’s National Apprenticeship Promotion Scheme (NAPS), a measure which will bring down the liability of companies and give a fillip to the program which has not found many takers so far.

The NITI Aayog has proposed that the government reimburse the companies up to Rs 5,000 or 50% of the cost per candidate per month as stipend for apprenticeship training under NAPS instead of a maximum of Rs 1,500 or 25%, whichever is higher, at present, a senior government official told Media.

The proposal is under consideration of the finance ministry and may get the green signal after the general election when Skill India Mission 2.0 gets rolled out, the official said on condition of anonymity. Officials in the skill development and entrepreneurship ministry confirmed that a proposal in this regard has been sent to the finance ministry for approval The government has to decide on its priorities and money can be found, said the senior official.